Shipwreck site from the 1800s is now covered in marine pollution • Earth.com 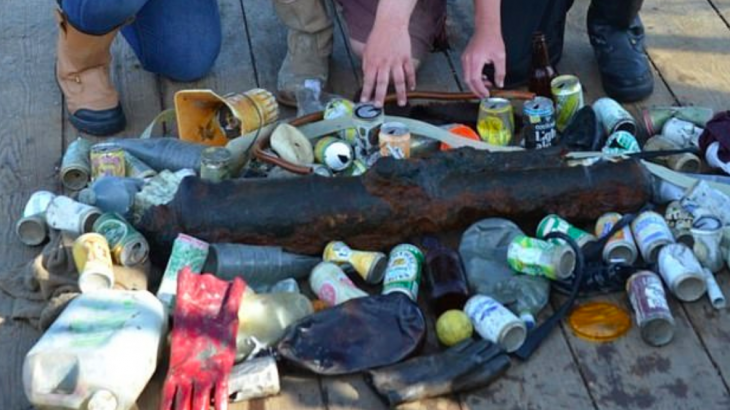 Shipwreck site from the 1800s is now covered in marine pollution

Researchers have discovered that a Royal Navy vessel which sank to the seafloor during the 18th century is now covered in marine pollution, including plastic bottles, aluminum cans, and fishing wire.

The scene at the HMS Invincible in Portsmouth Harbor came as a shock to a team of deep sea divers from the Marine Archaeology Sea Trust (MAST). The experts reported that the ship has been filled up with “everything imaginable” since it was last explored in the 1980s.

MAST archaeologist Kevin Stratford said that such shipwrecks sites act as “accumulation points” for garbage. According to Stratford, the waste could potentially affect the aquatic wildlife colonizing wrecks.

In 1758, the 74-gun HMS Invincible capsized between Langstone Harbour and the Isle of Wight after its rudder jammed. Some of the garbage found on the site of the shipwreck is decades old. 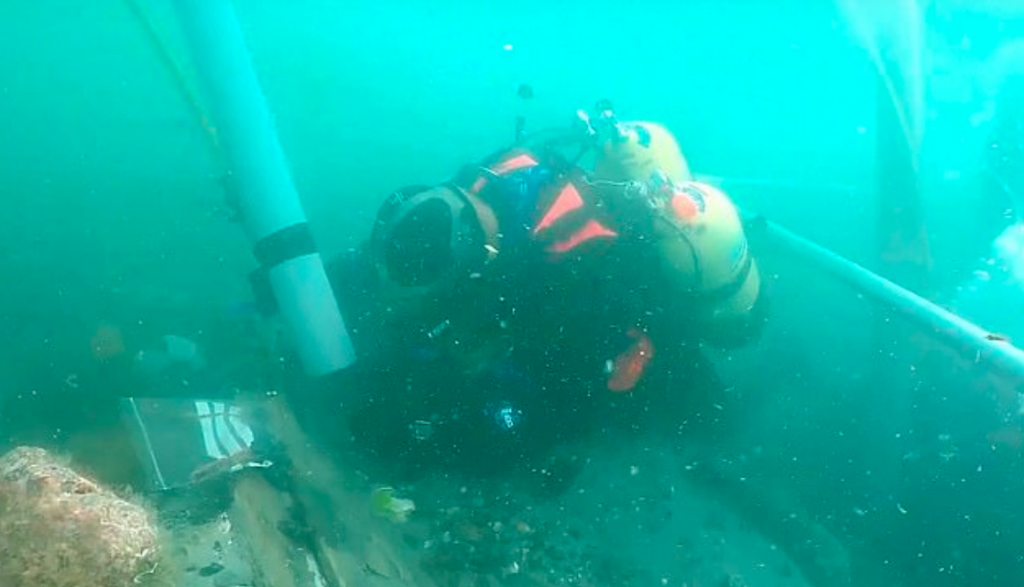 “The material slowly breaks down in the wrecks and likely pollutes much of the marine life inhabiting them,” said Stratford. “The diving community has long been involved in cleaning up our oceans as we are the people who get to see the high level of pollutants first hand.”

Stratford has observed similar accumulations of waste on other wreck sites, and explained that the extent of pollution depends on their position on the seafloor.

“Shipwrecks themselves are a form of pollution – they aren’t meant to be there, but they do act as a haven for fish and wildlife. Because they stand up on the seabed, they stop material being buried and become an accumulation point for everything nasty in the water.”