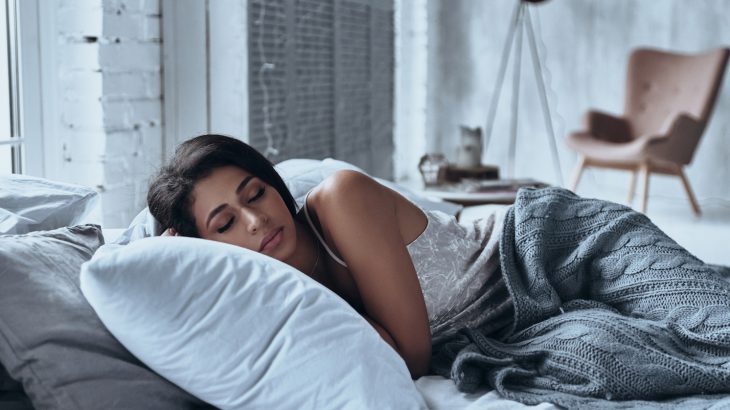 Millions who takes sleeping pills would sleep through fire alarms

A clinical trial revealed that half of participants taking one of the most commonly prescribed sleeping pills could sleep through a noisy fire alarm. Experts have now developed an alternative medication that may enable people to sleep better without missing warning signals.

While we sleep, our brains continue to process sensory information and wake us up when a threat is detected. However, benzodiazepines interfere with this process and make people less likely to awaken in response to sensory input.

Researchers have been working over the last decade to develop a new class of hypnotic drugs called dual orexin receptor antagonists (DORAs). These drugs target the brain’s sleep and wake pathways more selectively, which gives them safety advantages over benzodiazepines. For example, DORAs are less likely to affect a patient’s driving ability the day after use.

Professor Kuwaki’s team theorized that the selectivity of DORAs could also make them safer during sleep by allowing the brain to remain aware of threats. A trial confirmed this idea, demonstrating that DORA-22 helped mice sleep while preserving the ability to wake up to a threat.

The mice given DORA not only woke up in response to threatening stimuli, but also fell asleep much faster when the threat was gone.

“Even though the DORA-22-treated mice were quickly woken by a threat, they subsequently fell back asleep as quickly as with triazolam, and significantly faster than with placebo,” said Professor Kuwaki.

“Although it remains to be seen whether DORAs have the same properties when used in humans, our study provides important and promising insight into the safety of these hypnotics.”

The study is published in the journal Frontiers in Behavioral Neuroscience.