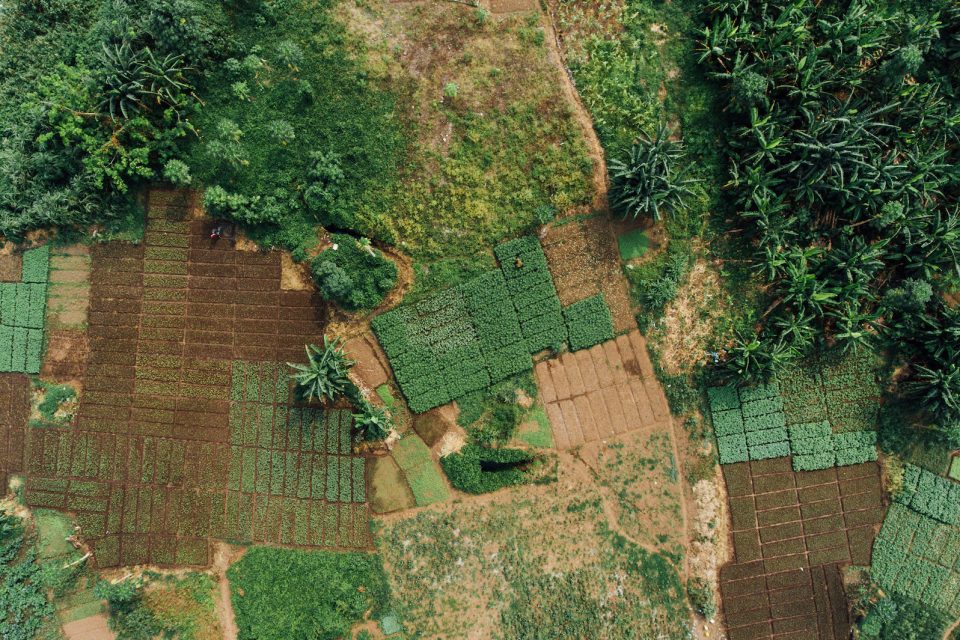 Smartphone app uses AI to help African farmers prepare for climate change. Researchers at Penn State have modified a smartphone application so that it can predict near-term crop productivity for farmers in Africa, which may help to protect major crops from the consequences of climate change. The experts will introduce their new tool today as the United Nations Climate Action Summit takes place in New York City.

PlantVillage Nuru is already being used in Africa to diagnose crop diseases. The Penn State team previously demonstrated that this application is twice as accurate as humans, and has improved the ability of farmers to identify problems on their own farms. Smartphone app uses AI to help African farmers prepare for climate change

Through the use of artificial intelligence, PlantVillage Nuru can now predict crop productivity based on water availability. The AI tool draws relevant information from the UN’s WaPOR portal, which combines 10 years of NASA satellite observations. The smartphone application also has access to weather and soil data, as well as the United Nations Crop Calendar.

“Hundreds of millions of African farmers are already suffering from the effects of climate change,” said Professor David Hughes. “For example, earlier this year, which has been the hottest year on record, Mozambique was hit with two cyclones, both among the strongest ever recorded in East Africa. They caused almost $1 billion in damages and destroyed nearly 80 percent of staple crops throughout the region. They also changed rainfall patterns across East Africa, which further affected the crops.”

Hughes added that the majority of these farmers remain unprepared for the climate change impacts that are yet to come. For example, the majority of African farmers rely solely on rain to irrigate their crops, and many will not be able to handle the increasing drought conditions.

The new PlantVillage AI tool integrates tens of thousands of data points across Africa, with hundreds more being collected every day. The AI assistant has the capacity to keep farmers informed in various ways, such as offering advice on flood mitigation, soil conservation, or on which crops are the most suitable for which regions.

“Our goal is to nudge behavioral changes that will help farmers prepare their farms to be climate ready,” said Hughes. “There are proactive behaviors, such as planting for increased crop diversity, promoting soil moisture conservation and engaging in water harvesting, that are known to increase resiliency.”

“Our AI tool is in the early stages, but it will get better over time and with more training. We are releasing it now so we can kick-start the necessary collaboration we need to help African farmers adapt to climate change. As the African proverb says: ‘If you want to go fast, go alone. If you want to go far, go together.’ Climate change means we must act together to help those most in need.”

The PlantVillage AI tool will be unveiled on September 23, 2019, to coincide with the United Nations Climate Action Summit.