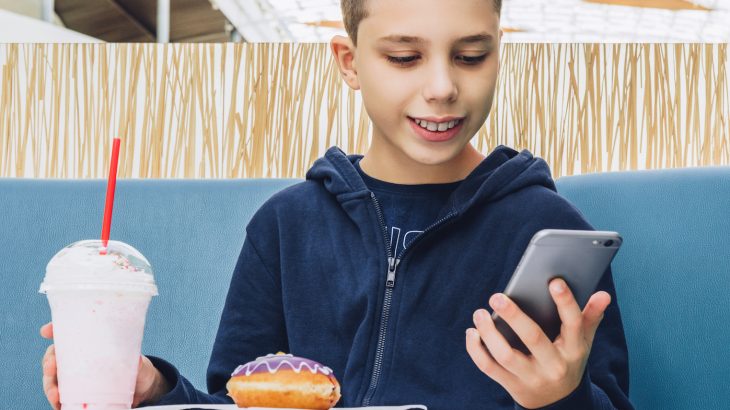 New research from the University of Liverpool shows that social media has a large negative impact on children’s food intake. Social media’s effects on eating habits had yet to be studied before now. However, with 93% of 8 to 11 year olds and 99% of 12 to 15 year olds currently participating in the online community, it’s necessary to know how social media content affects the way they eat.

Published in the journal Pediatrics, the study, lead by Anna Coates, a PhD student from the University’s Appetite and Obesity research group, looked into the effects of social media media marketing of snack foods, both healthy and unhealthy, via YouTube vloggers’ Instagram accounts, on kids’ eating habits and snack food intake.

Coates added that younger audiences trust vloggers and social media influences more so than they do celebrities. In previous decades, the impact of celebrity unhealthy food endorsement had been researched, with similar outcomes.

Because of this shocking spike in the intake of unhealthy snacks due to vlogger influence, Coates concludes, “Tighter restrictions are needed around the digital marketing of unhealthy foods that children are exposed to, and vloggers should not be permitted to promote unhealthy foods to vulnerable young people on social media.”