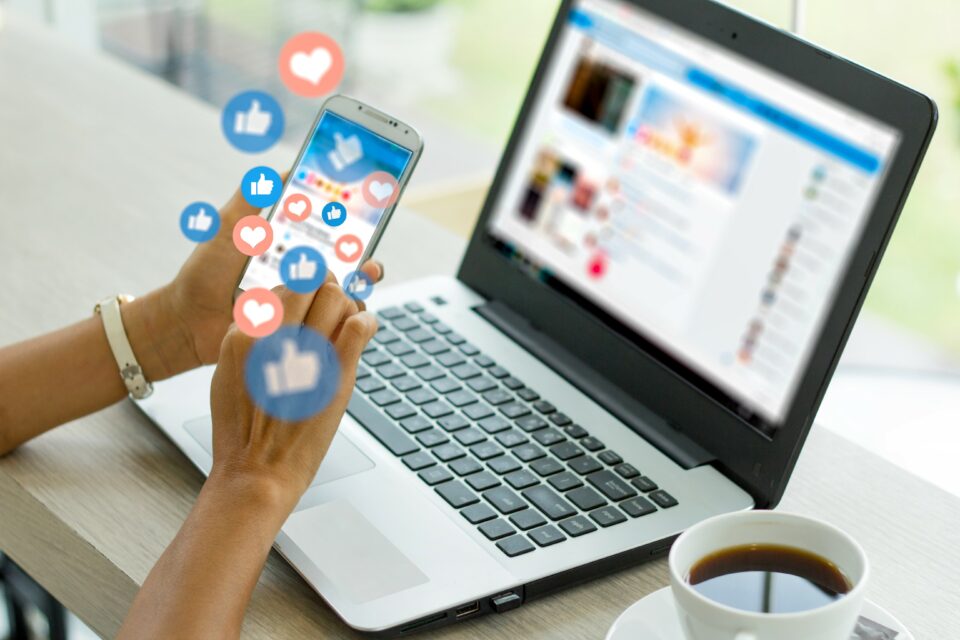 Young adults who are most active on social media are much more likely to develop depression, according to a new study from the University of Arkansas. The experts found that excessive social media use was linked to depression regardless of individual personality traits.

“Previous research has linked the development of depression with numerous factors,” wrote the study authors. “However, the literature has been lacking in studies that focus on how various personality characteristics may interact with social media use and depression. This new study addressed these important research questions, finding strong and linear associations of depression across all personality traits.”

The team analyzed data on more than 1,000 U.S. adults between the ages of 18 to 30. Personality was measured using the Big Five Inventory (openness, conscientiousness, extraversion, agreeableness and neuroticism), and social media use was self-reported.

Regardless, the experts emphasized that for each personality trait, social media use was strongly associated with the development of depression.

The researchers noted that problematic social comparison can enhance negative feelings of oneself and others, which could explain how risk of depression increases with increased social media use.

“Findings from this study are important during a time of technology expansion and integration,” said study co-author Renae Merrill. “Connecting to people virtually may increase the risk of miscommunication or misperception that leads to relationship difficulties and potential risk for developing mental health problems.”

“People have innate emotional needs for social connection and understanding. For example, social media experiences can be improved by becoming more aware of our emotions and our connection with others in various life circumstances. This awareness helps improve relationship quality by simply reaching shared meaning and understanding through more effective communication and concern for others and ourselves. Despite our differences, we have the ability to create a culture of empathy and kindness.”

The study is published in the Journal of Affective Disorders.