Social network interventions can have a major impact on a range of behaviors • Earth.com 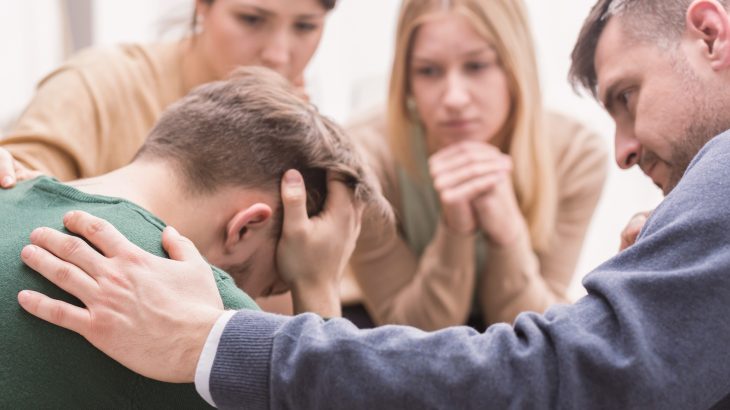 A new study has revealed how social network interventions can affect a range of health behaviors and outcomes on both the short and long term.

The team of researchers, led by Ruth Hunter of Queen’s University Belfast, conducted a review and meta-analysis of 37 social-network based studies, including 27 randomized controlled trials, conducted between1996 and 2018, each of which investigated the effectiveness of social network intervention for health behaviors and outcomes.

The team saw that significant effects of social network interventions on sexual health outcomes were supported by the most evidence. However, there were also significant effects for interventions on alcohol abuse, wellbeing, a shift in a diabetes marker, and smoking cessation, and effects were witnessed in both the short term (less than 6 months) and long term (more than 6 months).

22 of the 37 studies included had a high-risk bias, and many were based on self-reporting. Even so, the researchers saw high participation rates that have the potential to reach populations at-risk.

“We recommend that the scientific community should move beyond individual-level approaches, to design and test interventions that use the largely untapped potential of social networks to improve health behaviors and outcomes,” Hunter and her colleagues said.

This study is published in PLOS Medicine.