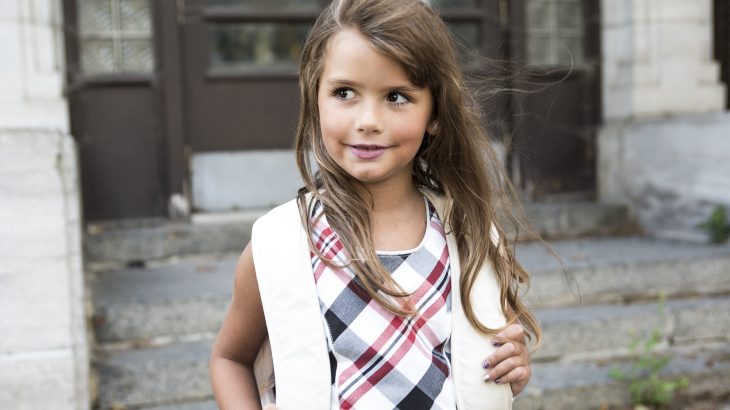 A new study has revealed that a child’s desire to share becomes influenced by social norms around the age of eight.

The research team was led by psychology expert Dr. Bailey House at the University of York, who studies how decision-making and behavior varies across diverse societies, and how adults and children are shaped by both cultural beliefs and evolved adaptations.

The extensive study was focused on eight societies across the world. The team examined the behavior of children and adults when asked to engage in specific sharing tasks. Once the sharing patterns were established among the adults in each community, the researchers worked with the children to determine how they would respond.

The children were presented with two options: to keep a reward for themselves and give another reward to a stranger, or to keep both rewards for themselves. Children under the age of seven mostly chose the selfish option in all communities, while children eight and older were much more likely to follow the adults patterns and share.

“These results suggest that, during middle childhood, children become sensitive to culturally-specific information about how to behave. This ‘information’ may be encoded in local norms, which children acquire through an evolved human psychology for learning and conforming to normative information,” said Dr. House.

“This implies that that we ought to have a universally-developing psychology for becoming sensitive to normative information, and that variation in prosocial behavior ought to be linked to variation in the content of a society’s social norms, and not to variation in development.”

The study was conducted in urban communities in Germany, the United States, Argentina, and India; in rural communities across Ecuador, Vanuatu, and Argentina; and in a hunter-gatherer society in Tanzania.

“People in all of these groups share extensively, but they are used to doing so in different situations and probably for different reasons. This is likely why people in these different societies made very different choices when we put them all in the exact same sharing situation,” explained Dr. House.

“One of the implications of the study is that we should start to pay attention not just to what children know but why they start to follow social norms. The next step is to pose the question of what is happening in a child’s development between the ages of eight and 12 that makes them more responsive to social norms around them. The goal of the work is to better understand how culture and psychological maturation work together to produce human diversity in cooperation and other behaviors.”