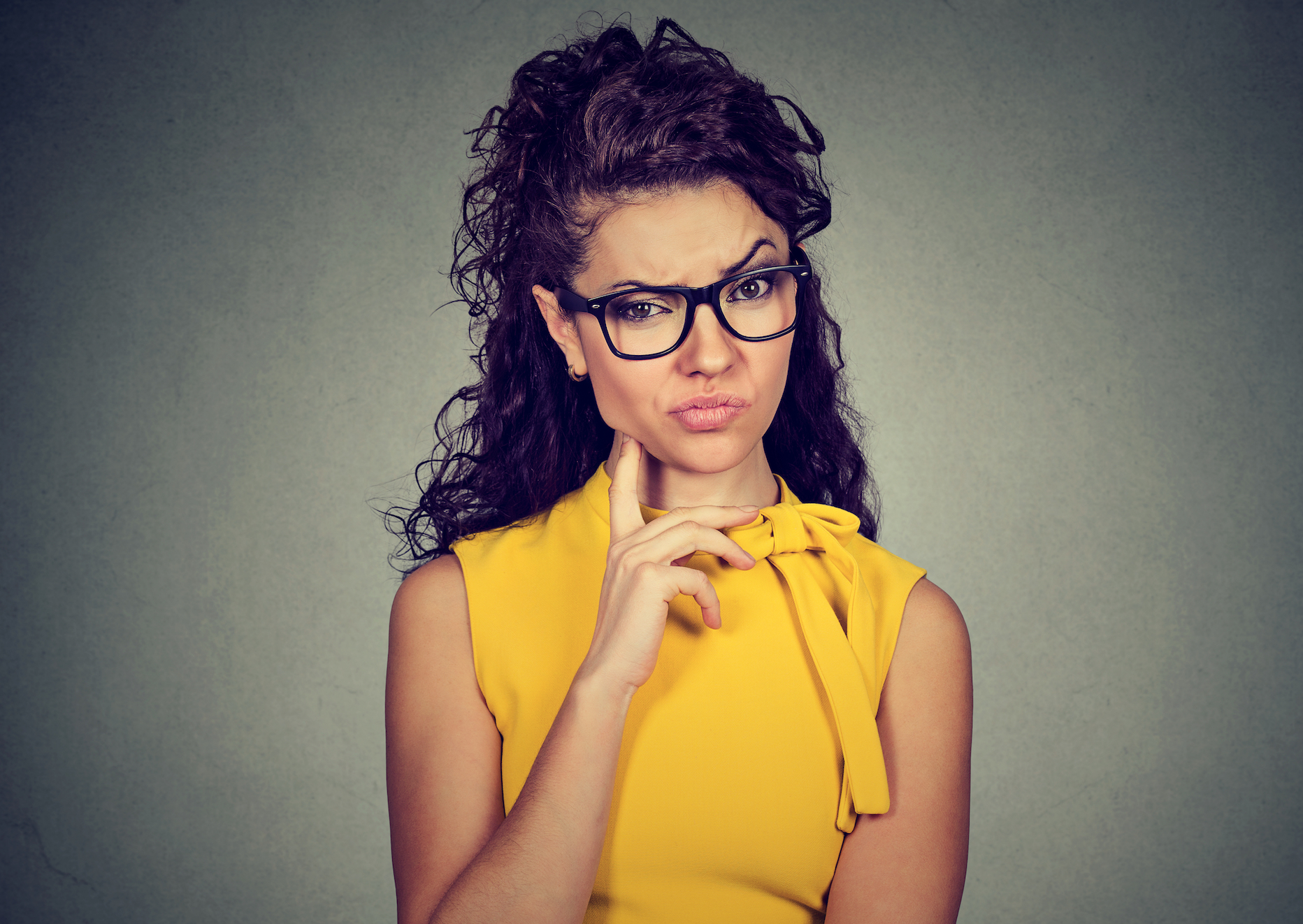 Differences in social status and politics found to spark paranoia

An experimental study from University College London has found that people tend to become paranoid around those who do not share the same political beliefs or social status. The researchers found that this paranoia may cause the actions of others to be misinterpreted.

Paranoia is characterized by an inclination toward fearful thoughts of being harmed. This mental condition can also induce anxiety over the motivations of others, and the research team has found that this tendency spikes during interactions with people of a higher social status or opposing political beliefs.

“Being alert to social danger is key to our survival, but our results suggest social difference alone encourages us to think that the other person wants to harm us,” said study senior author Professor Nichola Raihani.

“Intense paranoia is also a symptom of mental ill health, and is more common among people who perceive themselves to have low social rank. We believe our findings could shed light on why paranoia is more common in those who are struggling on the social ladder and excluded by society.”

The investigation was focused on over 2,000 volunteers as they engaged in an online experiment where they were designated a partner and a specific sum of money.

Prior to the experiment, the participants had filled out a questionnaire that could be used to assess their normal levels of paranoia. The survey was also designed to measure the social status and political affiliations of the individuals.

The participants were partnered with someone from a higher, lower, or similar social status, or with someone who had similar or opposing political beliefs.

One person out of each pair was assigned to decide whether to split the money in half or to keep it all for themselves. The other person was then asked to rate how much they thought the decision was motivated by self-interest, and how much the decision was likely motivated by perceived harmful intent, or the desire to deprive their counterpart of any prize. In a second round of the game, the roles were reversed with a new sum of money.

Interestingly, the study also revealed that the unrealistic perception of harmful intent occurred at the same rate, regardless of whether participants had heightened levels of paranoid thinking before the experiment.

“Our findings suggest that people who struggle with high levels of paranoia are equally well-tuned to social difference despite sometimes seeming that they misperceive the social world,” said study co-author Dr. Vaughan Bell. “This research may help us understand how exclusion and disadvantage fuel some of the most severe mental health problems.”