Soil pollution is a source of antibiotic resistance • Earth.com 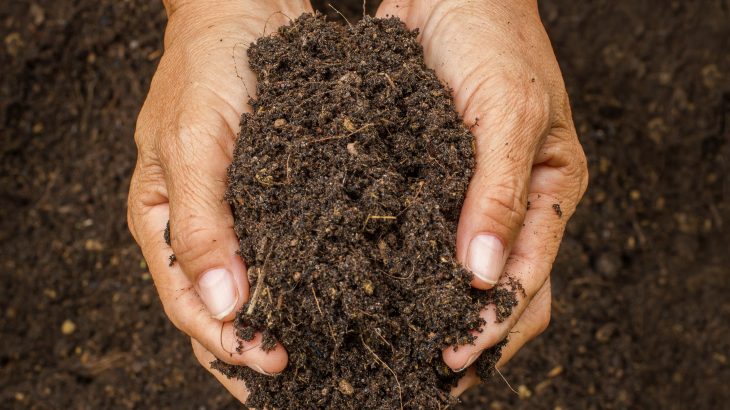 The scientists analyzed the composition of soil using a technique known as genomic analysis. They discovered a strong correlation between antibiotic resistance and heavy metal contamination.

The contaminated soils were collected from the U.S. Department of Energy’s Savannah River Site in South Carolina.

The study revealed that soils polluted with heavy metals had a higher level of specific bacterial hosts that contained antibiotic-resistant genes (ARGs).

The bacteria had ARGs for three drugs are used to treat infections in humans: vancomycin, bacitracin, and polymyxin.

According to study lead author Jesse C. Thomas, the bacteria also had an ARG for multidrug resistance, a strong defense gene that can resist heavy metals as well as antibiotics.

When ARGs were present in the soil, they were accompanied by metal-resistant genes (MRGs) for several metals such as arsenic, copper, and zinc.

Thomas, who is currently a biologist at the Centers for Disease Control and Prevention, explained that microorganisms develop new strategies and countermeasures over time to protect themselves.

Professor Travis Glenn said that further research is needed to determine whether metal-resistant genes respond in the same way to bacteria as antibiotic-resistant genes.

Heavy metals do not degrade in the environment so “they can exert long-standing pressure,” said Professor Glenn.

The study authors noted that in previous research, experts identified antibiotic-resistance in heavy metal-contaminated water that was collected from streams at the Savannah River Site.

“When you expose the sample to a drug on a petri dish or assay, it only represents a fraction,” said Thomas. “This doesn’t give you a complete picture. With genomic analysis we were able to get much further.”

It is clear that there are several human pathogens that develop antibiotic resistance, and overuse is not the only cause, according to Thomas. Other causes include agriculture and the combustion of fossil fuels.

“We need a better understanding of how bacteria are evolving over time,” said Thomas. “This can impact our drinking water and our food and eventually our health.”

The study is published in the journal Microbial Biotechnology.