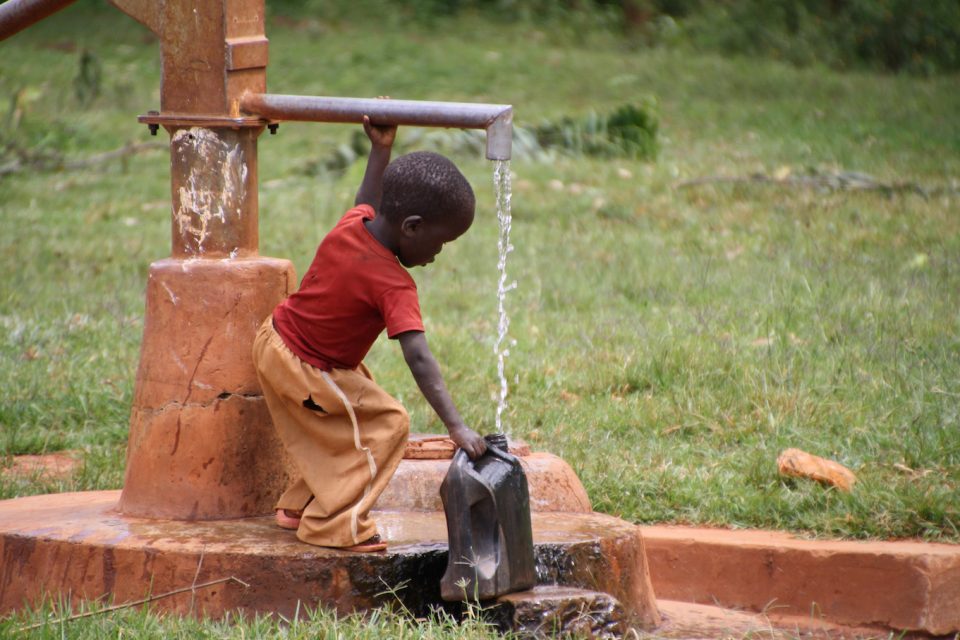 Solar-power desalination produces 20,000 gallons of fresh water each day. While it seems that converting ocean water into fresh drinking water is the perfect solution to the world’s growing water crisis, the desalination process requires a massive amount of energy and the technology that is currently available is extremely expensive.

However, in a coastal community of Kenya, the organization GivePower has introduced a solar-powered desalination system that can produce enough drinking water for 25,000 people each day.

According to Business Insider, the technology was set up in the coastal area of Kiunga last July. The desalination system can pump out 19,800 gallons of fresh drinking water on a daily basis.

Hayes Barnard is the president of GivePower, a nonprofit that builds and deploys sustainable clean water and energy systems to communities in need.

“You have to find a way to pull water out of the ocean in a scalable way, in a sustainable way,” Barnard told Business Insider. He has a vision of installing the desalination system in similar facilities around the world where fresh water is needed the most.

The World Health Organization (WHO) reports that by 2025, half of the global population will be living in water-stressed areas. The lack of access to safe drinking water is linked to the transmission of serious diseases including cholera, diarrhea, dysentery, hepatitis A, typhoid, and polio.

“Some 829,000 people are estimated to die each year from diarrhea as a result of unsafe drinking-water, sanitation, and hand hygiene,” the WHO states. ‘Yet diarrhea is largely preventable, and the deaths of 297,000 children aged under 5 years could be avoided each year if these risk factors were addressed.”

So far, GivePower has installed solar grids in over 2,650 locations such as schools and medical facilities in 17 countries. However, many of these regions were still facing critically limited access to fresh drinking water.

“So we thought the next thing would be to bring the water to them,” Barnard told Business Insider. “That’s where this idea came from. Could we provide the most affordable, healthy, sustainable water? And at scale?”

The Kiunga facility cost $500,000 and took one month to build. Barnard’s goal is to generate $100,000 in annual revenue from the system. “We hope that one of these systems funds another additional sister system every five years.”

The team is now working on projects in Haiti’s Isle de la Gonâve and in Mombasa, Kenya, while planning a future project in Colombia.