These songbirds teach their children how to perform duets • Earth.com 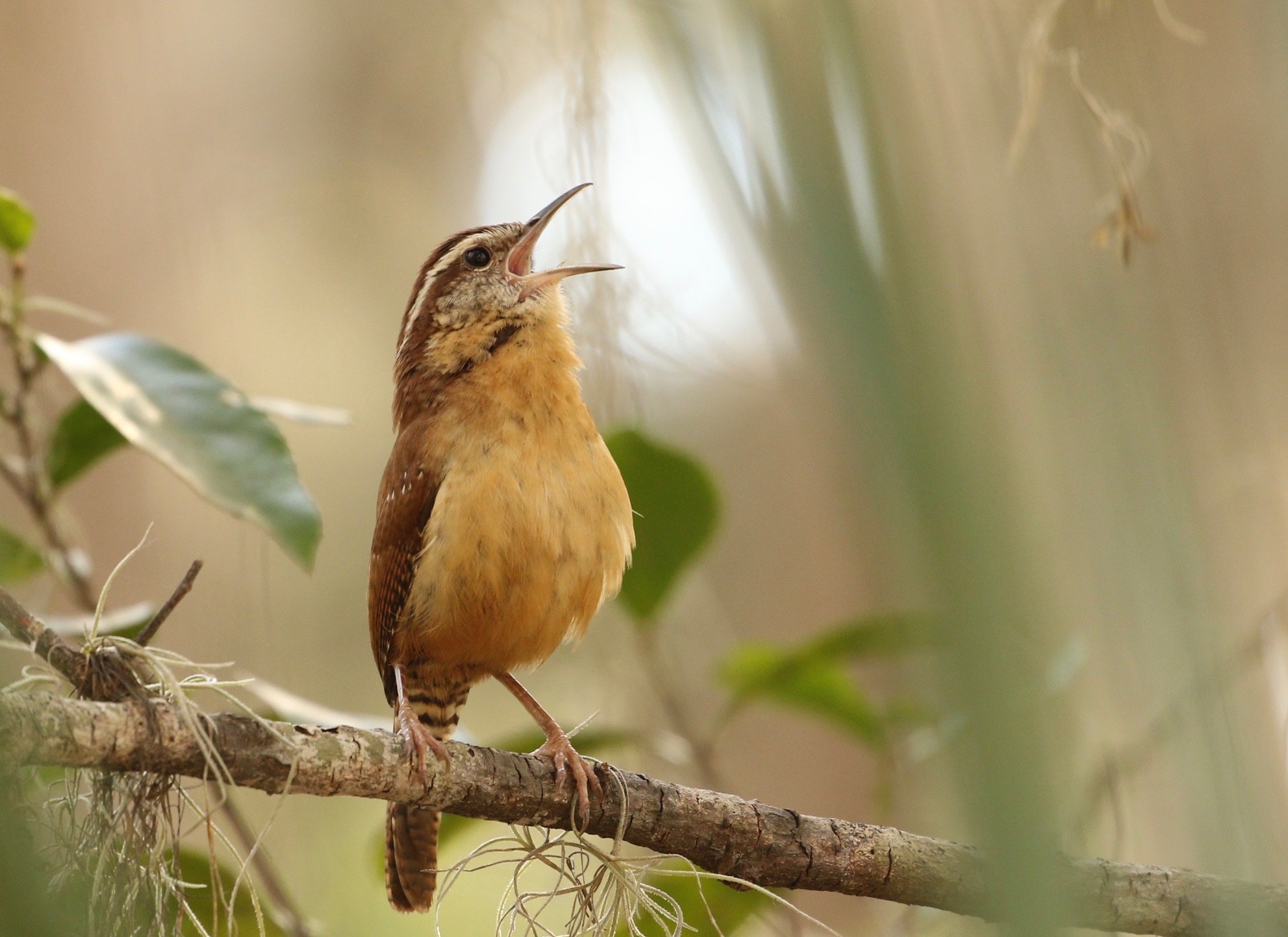 These songbirds teach their children how to perform duets

Researchers from the University of Miami and St. Andrews University have identified songbirds that perform highly complex duets with alternating parts for males and females. Young canebrake wrens are taught by their parents to wait their turn and not to interrupt while they learn the songs.

The canebrake wren is a small bird that is found in eastern Nicaragua to northwestern Panama in subtropical and tropical forests.

Formerly known as the “Plain Wren,” this bird has few distinguishing marks from closely related wrens. The genetic divergence of the canebrake wrens, however, can be heard in their songs.

The study, which was based in Costa Rica, revealed that adult canebrake wrens give their offspring singing lessons during which the juveniles learn to wait for their turn to sing. The researchers explained that these manners may come in handy later in life when the birds are trying to attract potential mates.

The study authors also pointed out that the perfectly harmonized songs may help to keep trespassers and predators at bay.

For their investigation, the experts captured audio recordings as the adult and juvenile canebrake wrens interacted.

The researchers discovered that the young birds first copy the syllables sang by a parent of the same gender. Once they have the phrasing down, the juveniles practice the songs with a parent of the opposite sex.

The experts also noted that the young students were able to reduce the number of times they interrupted by around 20 percent over the course of 25 days.

“We showed that juveniles learn how to coordinate and what to sing by singing with their parents,” said study co-author Esmeralda Quiros-Guerrero. “Whenever their parents also sing they follow the duet code much more strictly, versus when they’re singing on their own.”