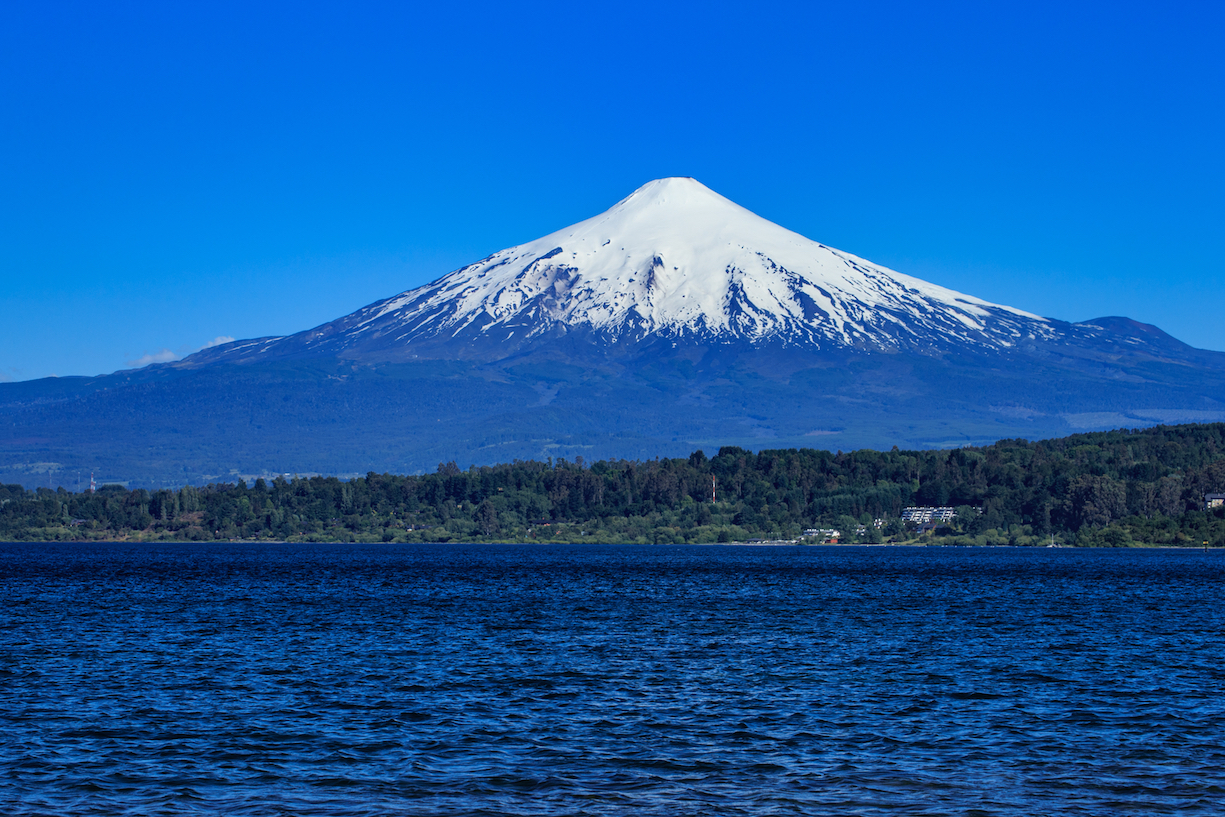 Researchers have discovered that the rumbling of active volcanoes could help to predict explosive eruptions. The experts are monitoring infrasound – sound waves with frequencies too low for humans to hear.

Study co-author Eric Dunham is an associate professor in the Department of Geophysics of the Stanford School of Earth, Energy & Environmental Sciences.

“Volcanoes are complicated and there is currently no universally applicable means of predicting eruptions. In all likelihood, there never will be,” said Dunham.

“Instead, we can look to the many indicators of increased volcanic activity, like seismicity, gas emissions, ground deformation, and – as we further demonstrated in this study – infrasound, in order to make robust forecasts of eruptions.”

The researchers analyzed infrasound detected by monitoring stations on the slopes of the Villarrica volcano in southern Chile, which is one of the most active volcanoes in the world.

The experts found that changes in these low-frequency sound waves represented a sudden rise in the lake level and rapid motions in the lake near the crater’s rim just before a major eruption in 2015.

The researchers said that tracking infrasound and combining it with other data such as seismic readings may help to alert people when an eruption is about to take place.

“Our results point to how infrasound could aid in forecasting volcanic eruptions,” said study co-author Leighton Watson. “Infrasound is potentially a key piece of information available to volcanologists to gauge the likelihood of an eruption hours or days ahead.”

Infrasound monitoring stations at Villarrica, which were set up just two months before the 2015 eruption, captured its sonic activity before and after the event. The research team closely examined this data and found that the pitch of the infrasound increased just ahead of the eruption, while the duration of the signal decreased.

The changes in the volcano’s lava lake had been documented by aircraft flyovers. This enabled the researchers to investigate the relationship between the height of the lava lake and sound generation.

Before an eruption, seismic activity in the form of tremors and small earthquakes almost always increases. Future research will be focused on the correspondence between predictors of eruptions, such as this heightened seismic activity, and infrasound generation.

The study is published the journal Geophysical Research Letters.