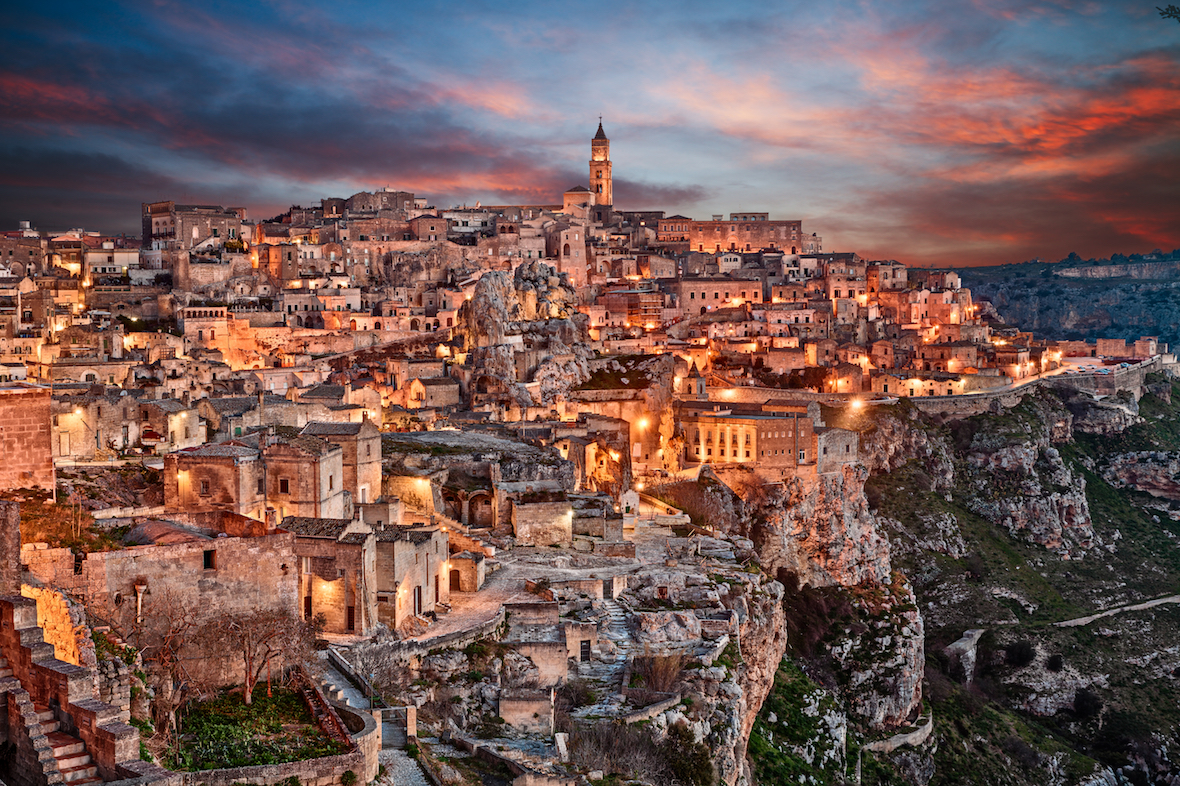 “It is only 1 year until the first commitment and yet many countries are a long way from meeting this level of energy efficiency in buildings,” explained study co-author Juan María Hidalgo. “The countries that have made the most progress in this challenge are the ones in central and northern Europe.”

The study, which was led by the Université de Liege, was focused on the construction of buildings in seven countries in Southern Europe including Cyprus, France, Greece, Italy, Portugal, Romania, and Spain.

Differences in the technical definitions of each country make it very difficult to directly compare the nearly-zero energy building (nZEB) regulations. The researchers explained that they “made an effort to reach agreement on a common methodology. It was the only way of making real comparisons on a like-for-like basis.”

The study revealed that there are more than just technical barriers making it difficult to achieve minimal energy usage in the buildings of Southern Europe. The team also identified sociological and climate barriers in each country which are greatly affecting progress toward nZEBs.

“The poor training of practically all the players, starting with the administration, including construction workers, and going right up to citizens, constitutes a huge human chain in which there is still a lack of understanding about what nZEBs are and how to achieve them,” explained Hidalgo.

“If these barriers are not overcome, there will very likely be dissatisfaction with the actual result, since problems of thermal comfort, overheating, unnecessary additional costs in the building, etc. could arise, often exacerbated by the poor functioning of the buildings,” said Hidalgo. He added that “the study is proposing improvements in the regulations, design, construction and use for buildings of this type.”

The researchers hope that their report will help to resolve some of the major challenges in developing energy efficient buildings. The findings of the study may enable the countries of Southern Europe “to get to 2020 with a better-prepared building sector, with better tools and greater awareness.” As a result, “it will be possible to build nZEBs that meet the needs of everyone, at the lowest cost and with the least environmental impact possible.”