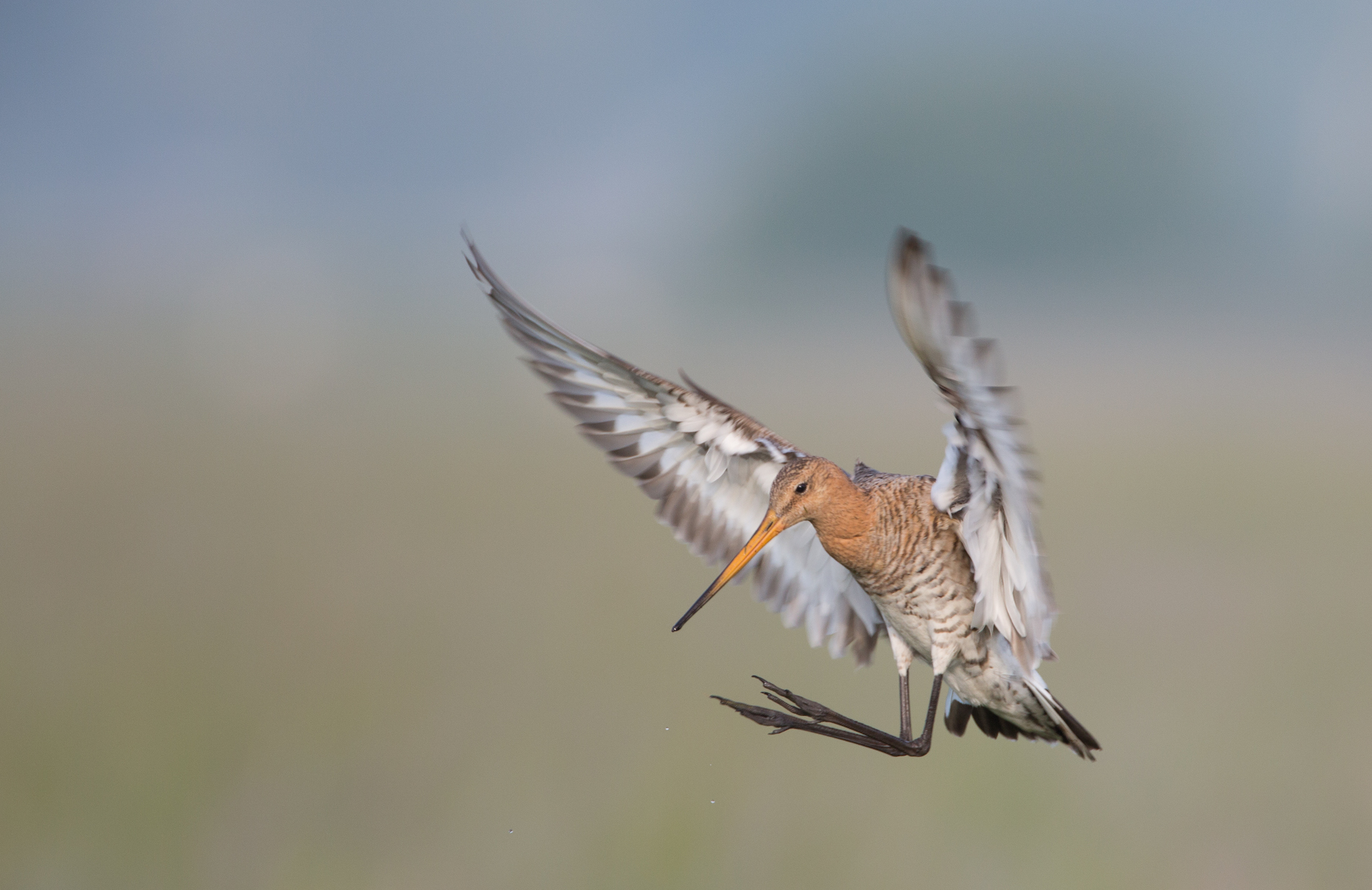 A new study has revealed that political instability is a strong indicator of declining species numbers. Low levels of lawful control are more likely to predict loss of species than climate change or economic growth, according to the researchers.

The study was focused on waterbird species because their habitats are not only among the most diverse but also are among the most endangered on the planet.

An international team of scientists and conservation experts led by the University of Cambridge set out to examine broad biodiversity trends of the birds dating back to 1990. The experts analyzed over 2.4 million annual population size records of 461 waterbird species across thousands of survey sites around the world.

The team discovered that waterbird decline was greater in regions of the world where governance is less effective on average. These areas included Western and Central Asia, South America, and sub-Saharan Africa.

Despite the fact that the numbers of waterbirds had still greatly declined in continental Europe, this region had the best overall species outcomes.

The experts also found that protected conservation areas are only capable of maintaining wildlife diversity when they are located in countries that are politically stable and structured.

“Although the global coverage of protected areas continues to increase, our findings suggest that ineffective governance could undermine the benefits of these biodiversity conservation efforts,” said study lead author Dr Tatsuya Amano. “We now know that governance and political stability is a vital consideration when developing future environmental policies and practices.”

The findings of the study are published in the journal Nature.