New discovery in how sperm swim could explain some infertility cases • Earth.com 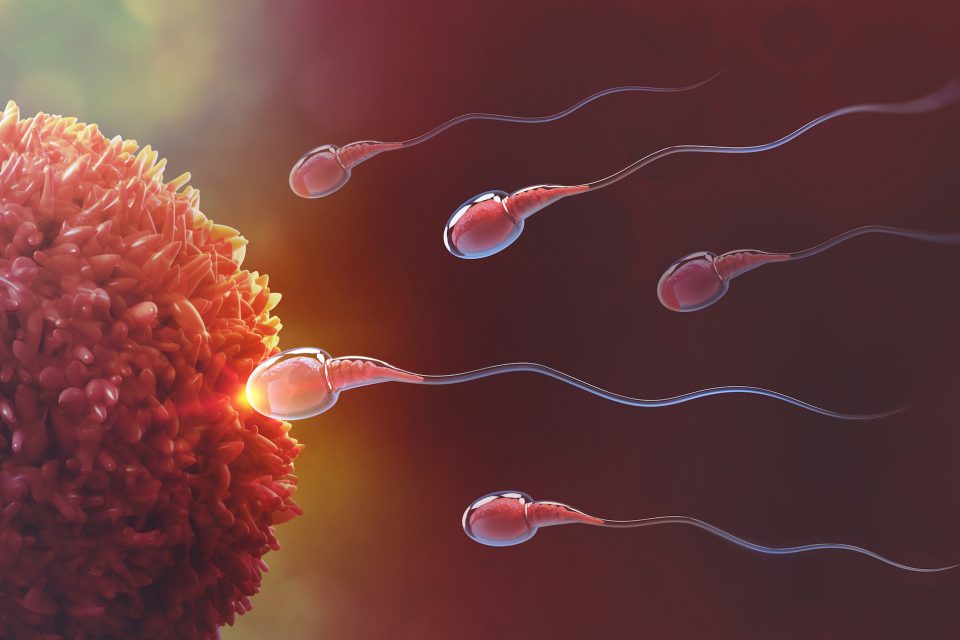 New discovery in how sperm swim could explain some infertility cases

Researchers at the University of Birmingham UK have pinpointed exactly how sperm move their tails to swim, according to a report from New Scientist. The discovery could help explain why some men struggle with fertility issues and may ultimately lead to improved testing for infertility.

Sperm wiggle their long tails to propel forward, and the journey from the vagina through the womb to an egg takes several hours. When sperm become hyperactivated, they use a high amplitude, asymmetrical beating pattern that makes them swim faster and more erratically.

Sperm were thought to only hyperactivate after they zeroed in on an egg, using the extra force to successfully burrow through the egg’s outer wall. But now, a research team led by sperm physiology expert Dr. Stephen Publicover has discovered that sperm continuously alternate between normal swimming and hyperactivity.

“Rather than starting off in one stroke and ending up in another, they’re switching back and forwards all the time,” said the researchers.

The experts captured videos of individual sperm in a dish for three minutes at a time. Their observations revealed that most of the sperm abruptly shifted between motility styles about every ten seconds.

According to Dr. Publicover, this indicates that hyperactivation is not just used for pushing into the wall of an egg. However, it is not yet clear what other purpose this behavior may serve.

Susan Suarez of Cornell University told New Scientist that hyperactivated sperm in mice seem to move better in the fallopian tube. “We have never understood well how human sperm travel through the reproductive tract. It’s crazy we don’t understand exactly how they get to the egg yet,” said Suarez.

The research was presented at The Fertility 2019 Conference in Birmingham in the UK earlier this month.