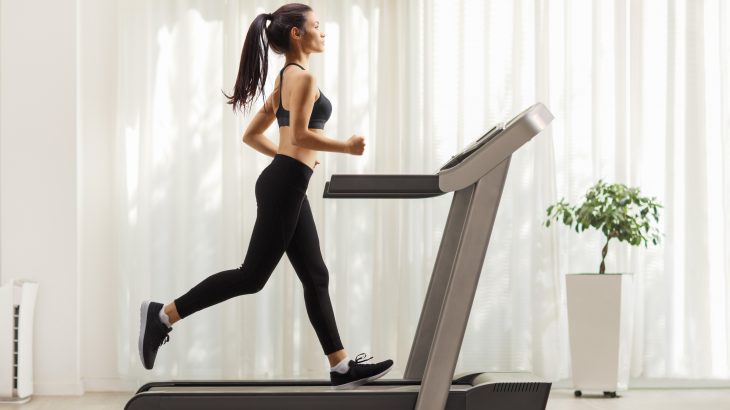 Researchers at Stanford Medicine have designed a new blood test that can measure physical fitness in remarkable detail. The test provides information about an individual’s response to exercise on a molecular level.

In a previous study, the Stanford team measured hundreds of thousands of molecular effects among 36 participants before and after exercise.

“Everybody knows exercise is good for you, but we really don’t know what drives that at a molecular level,” said Dr. Michael Snyder. “Our goal at the outset was to conduct a highly comprehensive analysis of what’s happening in the body just after exercising.”

The team tracked biomarkers that represent a range of processes, including metabolism, immunity, oxidative stress, and cardiovascular function.

The measurements are already providing new insight into the chemical fluctuations that take place in the body during intense exercise.

“It gave us the idea that we could develop a test to predict someone’s level of fitness,” said Dr. Kévin Contrepois.

“Aerobic fitness is one of the best measures of longevity, so a simple blood test that can provide that information would be valuable to personal health monitoring.”

In particular, the experts wanted to gain a better understanding of the molecular changes that coincide with various levels of physical fitness.

Currently, the peak VO2 test sets the standard for assessing fitness. This test measures a person’s peak oxygen consumption during intense exercise and uses the score as a proxy for aerobic fitness. The Stanford team wanted to develop a test that could provide more details.

The investigation was focused on VO2 testing for 36 individuals on a treadmill. The researchers collected blood samples before exercise and then again two minutes, 15 minutes, 30 minutes, and 60 minutes after the participants had reached their peak oxygen levels.

“All of these measurements allow us to describe a choreography of molecular events that occur after physical exercise,” said Dr. Snyder.

“We know that exercise causes an array of physiological responses, such as inflammation, metabolism and hormone fluctuation, but these measurements allowed us to characterize those changes in unprecedented detail.”

The study revealed that in the first two minutes after exercise, the body experiences an intense rush of molecular activity. Among the majority of individuals, biomarkers of inflammation, tissue healing, and oxidative stress spiked sharply shortly after the workout as their bodies began to recover.

The molecular markers of metabolism were found to fluctuate. At 2 minutes, there was evidence that the body was metabolizing certain amino acids for energy, and then switched to metabolizing glucose at around 15 minutes.

“The body breaks down glycogen as part of its exercise recovery response, so that’s why we see that spike a little later,” said Dr. Snyder.

When they analyzed the data, the researchers noticed that participants who were most physically fit shared similar molecular signatures in their resting blood samples. This led to the discovery of thousands of molecules, including markers of immunity, metabolism, and muscle activity, that correlate with fitness.

“At this point, we don’t fully understand the connection between some of these markers and how they are related to better fitness,” said Dr. Snyder. The researchers plan to investigate these connections in a future study, and are currently working to optimize the blood test.