Study reveals that stress actually does cause gray hair • Earth.com 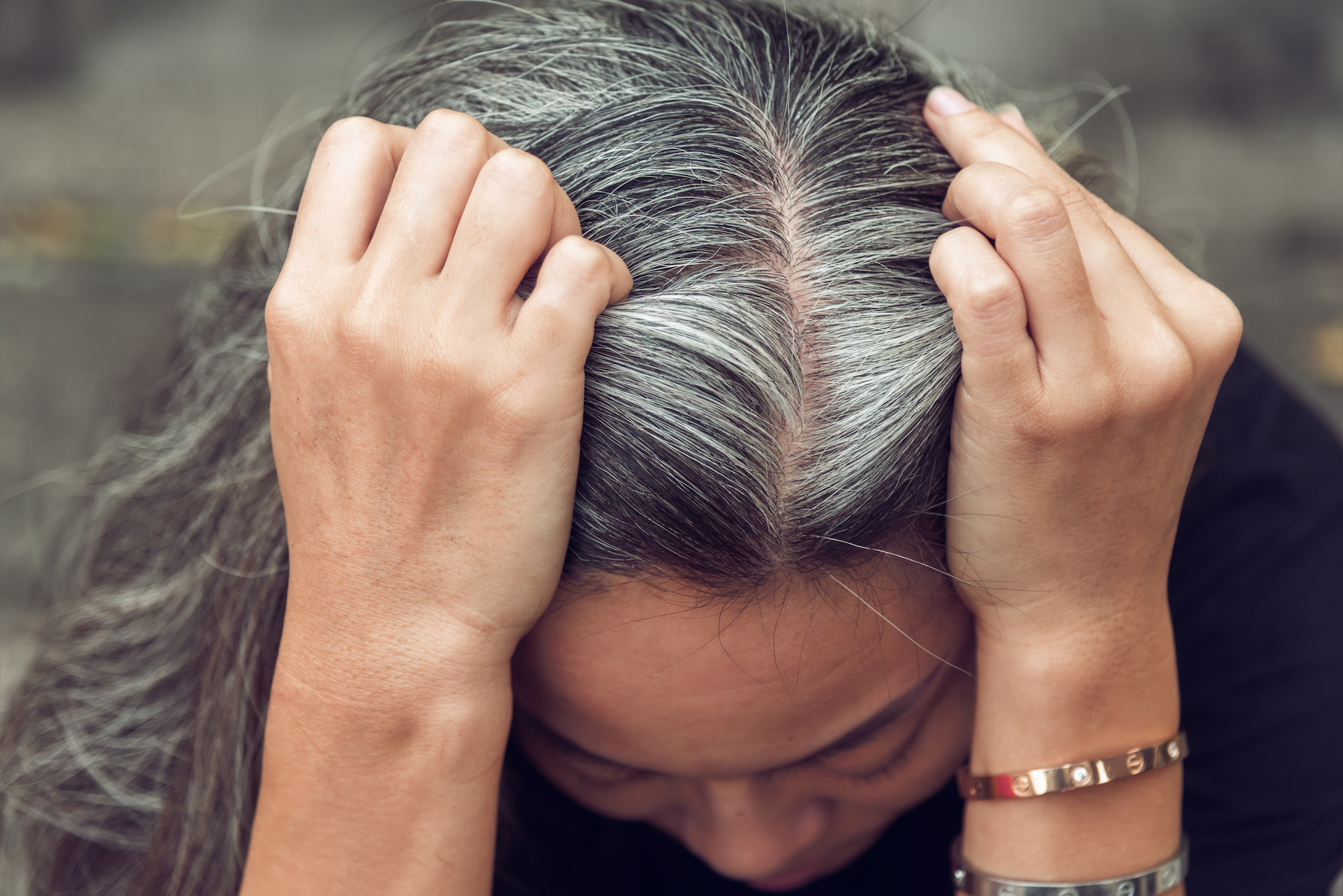 Study reveals that stress actually does cause gray hair

Stress actually can turn your hair gray, according to researchers at the University of Alabama Birmingham. The experts discovered a connection between the genes that trigger immune response and the regulation of hair and skin color.

Stress or illness causes our bodies to go into defense mode and, as a result, cells release proteins called interferons. These molecules activate genes known as interferon-stimulated genes (ISGs) that signal cells to go into an antiviral state.

During experiments with mice, the researchers were surprised to discover a direct link between the expression of antiviral genes and hair graying. Essentially, the scientists found that elevation of innate immune response leads to an increase in gray hair.

“This new discovery suggests that genes that control pigment in hair and skin also work to control the innate immune system,” said Dr. Pavan. “These results may enhance our understanding of hair graying.”

Vitiligo is a condition where patches of skin lose their color due to the destruction of pigment-producing cells known as melanocytes, which also produce hair color.

The researchers explained that innate immune activation has a negative effect on melanocytes, which underlies the connection between viral infection and hair graying.

“This finding describes a new mechanism by which melanocytes can intrinsically regulate their innate immune response, the implications of which are relevant to both melanocyte physiology and disease,” wrote the study authors.

The research is published in the journal PLOS Biology.