Study reveals how fear can be erased from our memories       • Earth.com 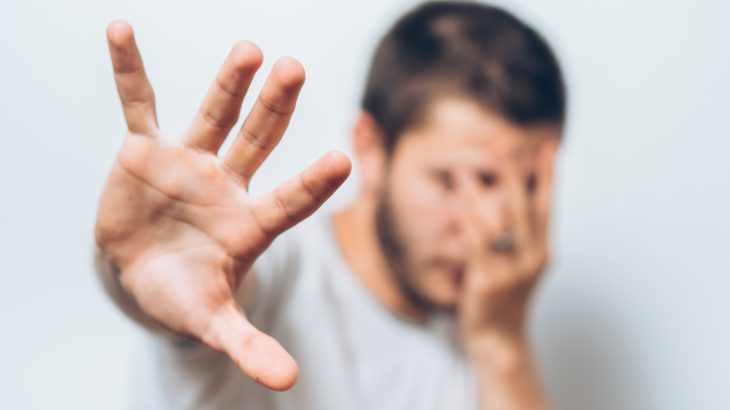 Study reveals how fear can be erased from our memories

Experts at the University of Bologna have developed a method to change the way the brain perceives frightful memories so that they no longer evoke fear. The technique involves a non-invasive procedure known as Transcranial Magnetic Stimulation (TMS) and memory reconsolidation.

“This experimental protocol combining transcranial stimulation and memory reconsolidation allowed us to modify an aversive memory that the participants had learned the day before,” said study first author Sara Borgomaneri. “This result has relevant repercussions for understanding how memory works. It might even lead to the development of new therapies to deal with traumatic memories.”

The research is primarily focused on the process of memory reconsolidation, which is capable of maintaining, strengthening, or altering events that are already stored in our long-term memory. “Every time an event is recalled in our memory, there is a limited period of time in which it can be altered,” explained study co-author Simone Battaglia. “The protocol we developed exploits this short time window and can, therefore, interfere with the reconsolidation process of learned aversive memories.”

TMS is a non-invasive procedure that does not require surgery or any action by participants. The technique is widely used for research, as well as in clinical trials and rehabilitation programs.

In the current study, the researchers explored the potential for TMS to “erase” the fear induced by a negative memory. Using an electromagnetic coil placed on an individual’s head, TMS creates magnetic fields that can alter the neural activity of a specific site in the brain.

“With TMS, we could alter the functioning of the prefrontal cortex, which proved to be fundamental in the reconsolidation process of aversive memories,” said Borgomaneri. “Thanks to this procedure, we obtained results that, until now, were only possible by delivering drugs to patients.”

To develop the new protocol, the experts introduced 98 healthy participants to an aversive memory.

“First, we created the aversive memory by combining an unpleasant stimulation with some images,” said Borgomaneri. “The day after, we presented a group of participants with the same stimulus, which, in their memory, was recorded as aversive. Using TMS immediately afterwards, we interfered with their prefrontal cortex activity.”

Some of the participants underwent TMS without their aversive memory being recalled, which meant that no reconsolidation was triggered. Among other participants, TMS stimulated control areas of the brain that are not involved in memory reconsolidation.

The following day, the researchers once again tested how the participants reacted when the aversive memory was recalled. The study revealed that participants who had their prefrontal cortex activity inhibited by TMS showed a reduced psycho-physiological response to the unpleasant stimulus. They could recall the explicit memory, but its negative effect was substantially reduced.

The study was coordinated by Dr. Giuseppe di Pellegrino, who is a professor of Cognitive Neuroscience in the Department of Psychology at the University of Bologna.

“This trial showed that it is feasible to alter the persistence of potentially traumatic memories. This may have crucial repercussions in the fields of rehabilitation and clinical medicine,” said Dr. Pellegrino.

“We’re dealing with a new technique that can be employed in different contexts and can assume a variety of functions, starting from treating PTSD, which will be the focus of our next study.”