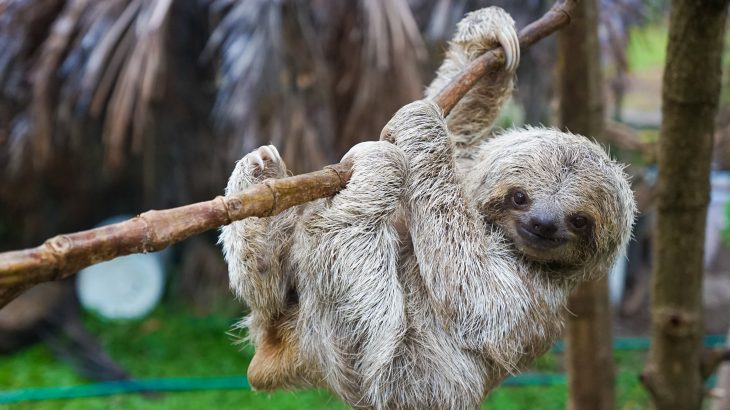 The species that will thrive alongside climate change, as well as those that will struggle to survive, can be identified based on their adaptability to rising temperatures.

A team of evolutionary biologists at Flinders University has shown that vulnerability to future climate change is influenced by the thermal conditions of the region where a species evolved.

“Resilience or vulnerability to climate change is expected to be influenced by the thermal conditions where species are found, but we knew very little about this, and hardly anything about how this might vary across different climatic regions,” said study co-author Dr Jonathan Sandoval-Castillo.

The investigation was focused on Australian rainbowfish living in different ecosystems. The researchers compared the thermal tolerance and gene expression of rainbowfish in desert, temperate, and subtropical conditions.

According to study co-author Professor Luciano Beheregaray, subtropical species were found to be the winners in future climates because evolution suits their local conditions. He explained that subtropical fish have the ability to turn on and off a larger number of heat stress genes in hotter climates.

The researchers compared how genes are currently expressed and how they will be expressed in future temperatures projected for 2070. Based on the results, they produced a gene index that can be used to determine species adaptability.

“Our results suggest that the vulnerability of species to climate change will be highly influenced by geographic factors, emphasising the value of assessments of climate traits for more accurate estimates of population impacts and the way ecosystems will ultimately respond,” said study co-author Katie Gates.

Professor Beheregaray noted that this information is important for identifying biodiversity at high risk of extinction, and for developing ways to help them adapt and survive. “This includes restoring lost habitat and actively moving populations to more favorable climatic locations, while we still have time.”