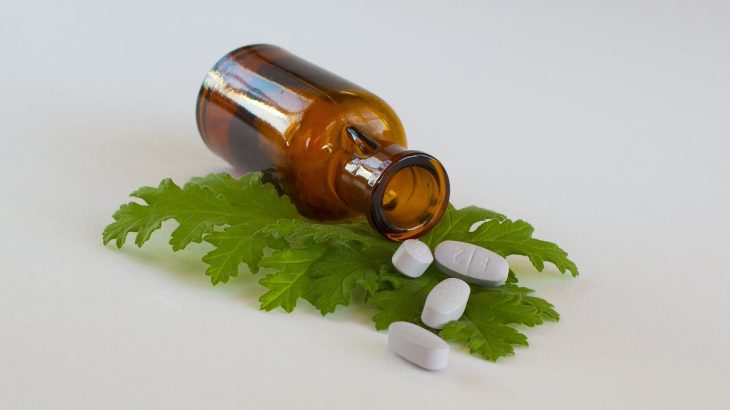 A new automated system developed by researchers at the RIKEN Center for Sustainable Resource Science (CSRS) can instantly identify a vast amount of metabolites present in different living organisms. The new method identified over a thousand metabolites in tissues from 12 plant species, including previously unknown metabolites with antibiotic and anti-cancer properties.

Aspirin was first made in the 19th century from willow bark extract, which was a medicine that was described in clay tablets thousands of years ago. Plants have unlimited potential for drug discovery and biotechnology, but it has been difficult to explore the individual metabolomes of millions of plant species. The metabolome is the set of all products of the plant’s metabolism, and only about five percent of all these natural products are currently known.

Computational mass spectrometry is a growing field of research that is focused on finding previously unknown metabolites and predicting their functions. The CSRS team has spent several years developing a system that can quickly identify large numbers of plant metabolites.

“While no software can comprehensively identify all the metabolites in a living organism, our program incorporates new techniques in computational mass spectrometry and provides 10 times the coverage of previous methods,” explained co-lead author Hiroshi Tsugawa.

The CSRS method was able to find a class of antibiotics in rice and maize as well as a class with anti-inflammatory and antibacterial properties in the common onion, tomato, and potato. The tissue tests also identified two classes of anti-cancer metabolites – one in soybeans and licorice and one in a plant from the coffee family.

“I believe that computationally decoding metabolomic mass spectrometry data is linked to a deeper understanding of all metabolisms,” said Tsugawa. “Our next goal is to improve this methodology to facilitate global identification of human and microbiota metabolomes as well. Newly found metabolites can then be further investigated via genomics, transcriptomics, and proteomics.”

The study is published in the journal Nature Methods.