A large number of teens are using marijuana in its most potent form • Earth.com 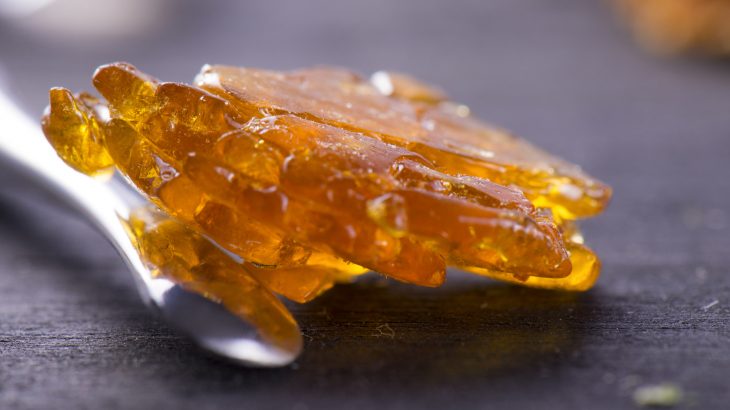 Researchers at Arizona State University (ASU) are reporting that nearly 25 percent of teenagers in Arizona have tried cannabis concentrate, a highly potent form of marijuana.

Marijuana concentrates have about three times more THC, the main mind-altering compound, compared to what is found in the plant naturally. Professor Madeline Meier, the study’s lead researcher, said that this is concerning because higher doses of THC have been linked to increased risk of marijuana addiction, cognitive impairment, and psychosis.

Compared to adolescents who had tried only traditional marijuana, those who tried concentrates were found to have more risk factors for addiction, such as lower perceived risk of harm, peer substance use, and parental substance use.

“This is important because it shows that teens who have a diverse array of risk factors for developing marijuana addiction may be further amplifying their risk for addiction by using high-THC marijuana concentrates,” explained study co-author Professor Dustin Pardini.

The study also revealed that teens who had used concentrates had much higher rates of e-cigarette use. According to Professor Meier, one explanation for this could be that teens are using e-cigarettes to vape marijuana concentrate.

Previous studies have shown that some teenagers use e-cigarettes to conceal their marijuana use. “Vaping marijuana can be passed off as nicotine vaping,” said Professor Meier.

Marijuana concentrates do not look like traditional marijuana, and some products resemble wax or oil.

Earlier work by Professor Meier identified a link between frequent marijuana use throughout adolescence and reduced intelligence scores. In addition, prior research by Professor Pardini found that teenagers who use marijuana regularly are more likely to develop persistent subclinical psychotic symptoms.