Tehran continues to sink at a dangerous speed • Earth.com 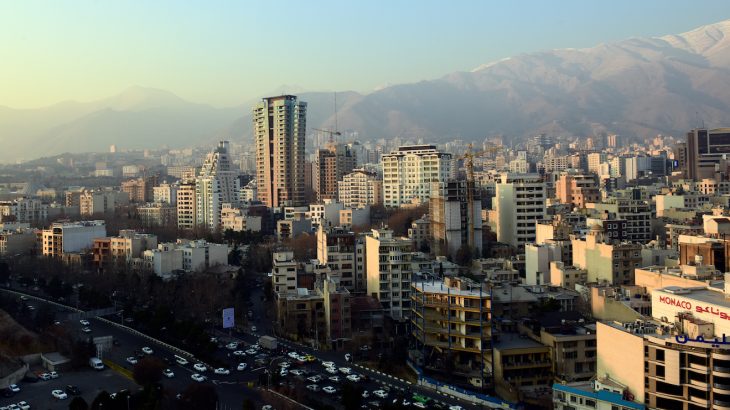 Tehran continues to sink at a dangerous speed

The ground above Tehran’s exorbitant groundwater basins is sinking. Unregulated groundwater basins and government-funded dams have been built in response to Iran’s water crisis. And in Tehran alone, the number of wells has increased from 4,000 in 1968 to more than 32,000 in 2012.

However, these man-made structures have caused shrinkage in Lake Urmia, desertification, massive sandstorms, and groundwater levels to drop twelve meters in half a century. As a result, Tehran is sinking about 25 centimeters every year.

Mahdi Motagh and Mahmud Haghshenas Haghighi from the Remote Sensing Section of the GFZ German Research Centre for Geosciences in Potsdam came to this conclusion using data from four satellite systems. Their findings, published in the journal Remote Sensing of Environment, showed that three separate regions of Tehran sank more than 25 centimeters each year between 2003 and 2017 — which, in total, added up to several meters.

Tehran’s sinkage has caused cracks in buildings and crevices in the ground. Furthermore, Haghshenas Haghighi and Motagh note that several groundwater basins have been irreversibly damaged by the sinkage and will not be able to store as much water as before.

The discovery of Tehran’s sinking should lead Iranian government officials to explore scientifically sound and sustainable ways of water storage and management. Motagh and Haghshenas Haghighi plan to use the same data analyzation method to explore the sinkage outside of Tehran in the future.