The Arctic may lose its "Last Ice Area" this century • Earth.com 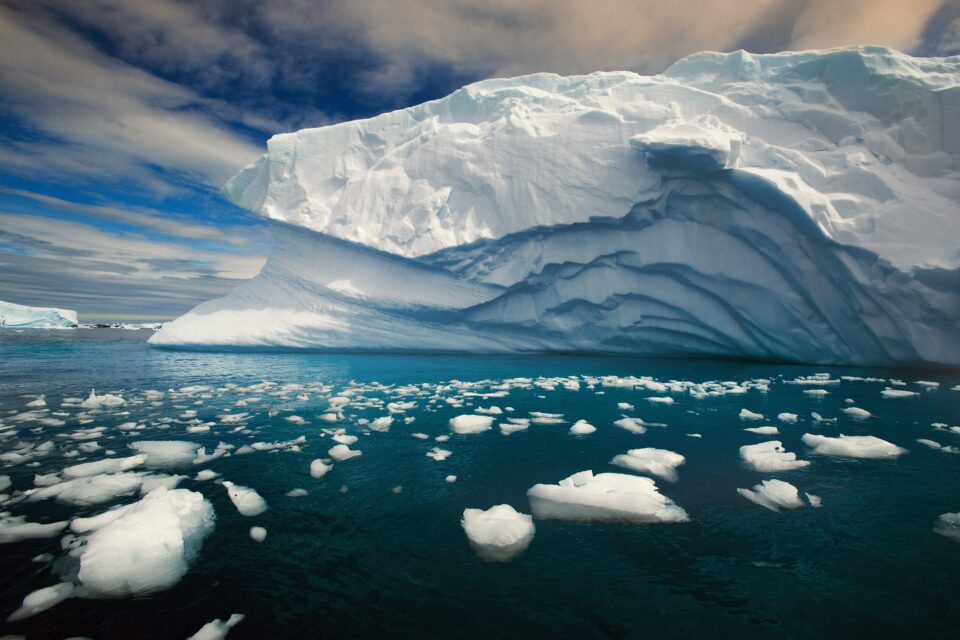 The Arctic may lose its "Last Ice Area" this century

Climate change is causing sea ice in the Arctic Ocean to shrink increasingly fast: it now spans less than half the area it did in the 1980s. A new study published in the journal Earth’s Future has found that, by the end of the century, global warming could make the summer Arctic sea ice vanish completely, along with creatures such as polar bears or seals.

The scientists have identified a one million square kilometer area north of Greenland and the Canadian archipelago, where sea ice has been thickest and consistently persisted all year round. The experts modeled how climate change will affect this region under an optimistic and pessimistic scenario. Sadly, under both scenarios, the summer ice in this “Last Ice Area” (LIA) will dramatically diminish by 2050.

Under the optimistic scenario, if carbon emissions can be significantly curbed, LIA will start a slow recovery process in the second half of the century, with some seals, bears, and other ice-dependent animals possibly surviving. However, if emissions will continue at the current pace, this area will completely disappear by the end the century, shattering all ice-dependent ecosystems.

“Unfortunately, this is a massive experiment we’re doing,” warned study co-author Robert Newton, a senior research scientist at Columbia University’s Lamont-Doherty Earth Observatory. “If the year-round ice goes away, entire ice-dependent ecosystems will collapse, and something new will begin.”

“This is not to say it will be a barren, lifeless environment,” Newton added. “New things will emerge, but it may take some time for new creatures to invade.” Fish, diatoms, and other animals might come up from the North Atlantic Ocean, but it is not yet clear if they could survive the long, sunless Arctic winters.

Urgent action is needed in order to protect the Arctic sea ice and the vast ecosystems it currently shelters. A step forward in this direction has already been taken. In 2019, Canada established a 320,000 square kilometer Marine Protected Area in the Inuit territory of Nunavut, spanning the middle third of LIA. This region is protected against mining, transportations, and other developments for five years, while Canada considers the possibility of extending this protection indefinitely.

However, if the Last Ice Area is to be preserved, many other marine protected areas should be quickly established in order to curb the dissemination of spilled oils, industrial or agricultural contaminants, and other potential hazards and save the sea ice and its inhabitants.