The brain region that motivates us may also help us avoid punishment • Earth.com 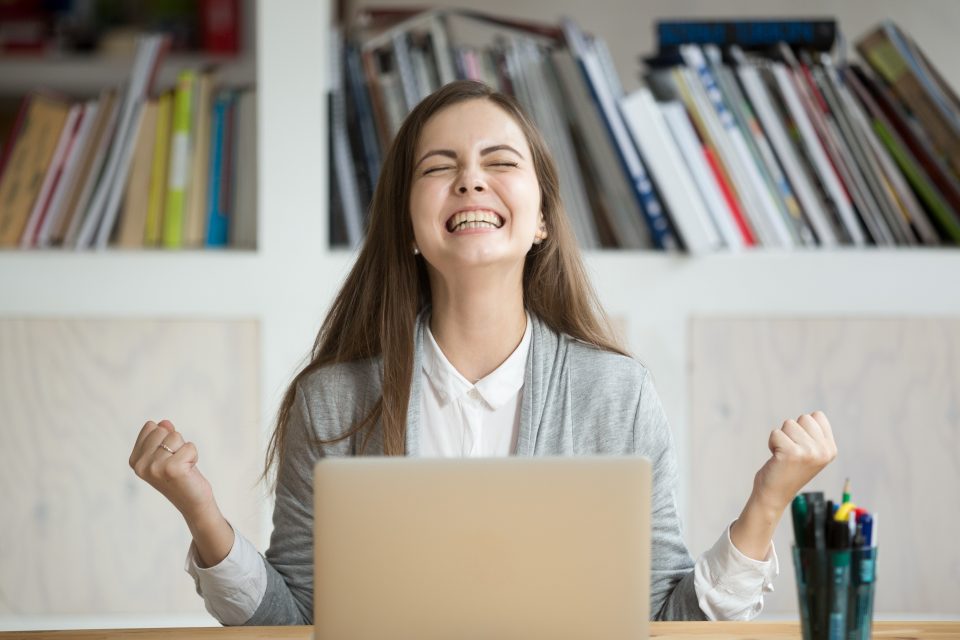 Scientists at the Cold Spring Harbor Laboratory (CSHL) have identified nerve cells in the brains of mice that help the animals learn to avoid negative experiences. The neurons are located in the striosome, a brain region involved in behavior that is motivated by the desire for reward or reinforcement.

Previously, the striosome thought to be dedicated to supporting our ability to learn from positive reinforcement. The fact that nerve cells in this same structure are involved in negative-reinforcement learning shows that the striosome is a complex motivation-processing center in the brain.

Study lead author Bo Li said that it is critical to understand the function of the striosome because motivation processing is impaired in people with certain mental illnesses.

The striosome is located in a brain region called the dorsal striatum. Previous studies have shown that the dorsal striatum is involved in making decisions regarding actions that are more flexible or goal oriented, sensitive to rewarding feedback, or those that are habitual or related to addiction.

The cells of the dorsal striatum are defined by the chemicals they produce rather than by  their anatomical boundaries, and this has made it difficult to study their function.

The CSHL team was able to pinpoint the function of specific cells in this brain region by identifying a gene, Tshz1, that is associated with some of these neurons.

Using Tshz1 as a genetic tag, the researchers were able to trace the neurons within the striosome, which allowed the experts to manipulate the cells and monitor their activity in mice.

The experiments revealed that mice need Tshz1-expressing cells in the striosome to learn to associate certain places or sounds with an unpleasant experience. The researchers found that these particular cells had nothing to do with positive reinforcement or reward learning, which means this responsibility is delegated to other nerve cells in the striosome.

“So it seems like the striosome is not as simple as we initially believed. There are actually two kinds of neurons in the striosome that allow the animal to do both – reward pursuing and also punishment avoidance,” said Li. “Those different things are both critical for us to survive with. You can imagine if you are not sensitive to punishment, you’re going to get into trouble if you run into danger and if you are not sensitive to reward, of course, you can also have a difficulty in survival, because you are not going forward for the food, for example.”

According to Li, understanding how neurons in the striosome interact with other motivation-processing parts of the brain to guide behavior will ultimately allow researchers to pinpoint the cells or circuits that contribute to mental illnesses. He hopes this will lead to the development of better treatments.