The foundation of language evolved 30 to 40 million years ago • Earth.com 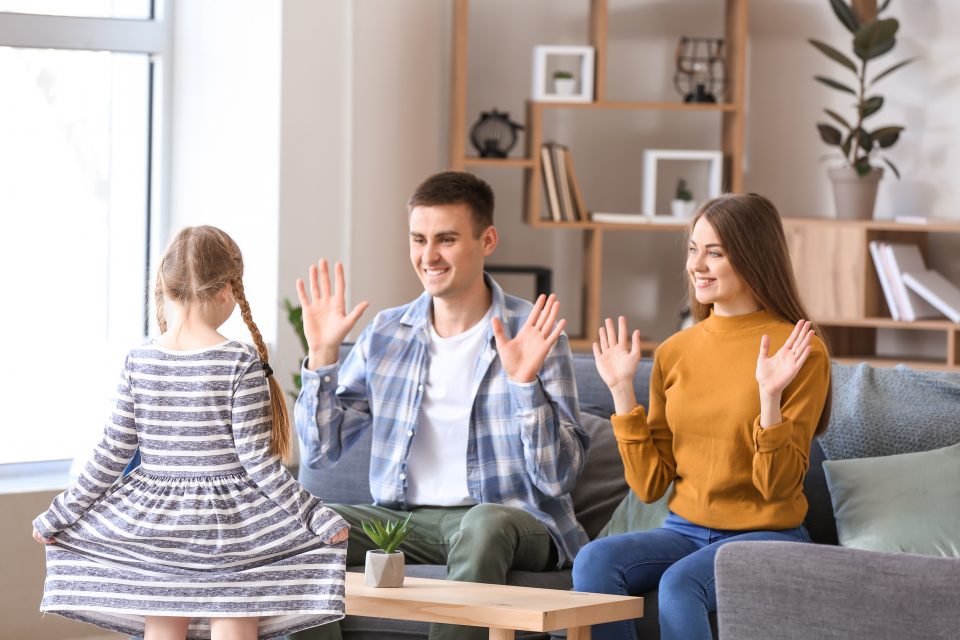 Language is one of the most powerful tools that we have available as humans, yet there is still much that is unknown about why and when this complex form of communication evolved.

A study led by the University of Warwick has produced new clues to help solve this mystery by tracing the capacity for language all the way back to the last common ancestor of monkeys, apes, and humans 30 to 40 million years ago.

The scientists found that apes and monkeys can track relationships between sounds the same way as humans, which means that this ability predates the evolution of language itself.

Language is based on the ability to understand combinations of words and the relationships between them. To process language, for example, humans pick up on the correlation between words in a sentence. This includes words that are next to each other, which is known as an ‘adjacent dependency, or words that are distant from each other, known as a “non-adjacent dependency.”

“Most animals do not produce non-adjacent dependencies in their own natural communication systems, but we wanted to know whether they might nevertheless be able to understand them,” said Dr. Stuart Watson.

The study was focused on experiments that tested the ability of marmosets, chimpanzees, and humans to recognize non-adjacent dependencies among sequences of meaningless tones, which were used instead of words. This made it possible to compare the ability to recognize non-contiguous dependencies between three different primate species, even though they do not share a common language.

The study revealed that all three species could reliably process the relationships between both adjacent and non-adjacent sound elements. This indicates that non-adjacent dependency processing is widespread in the primate family.

The implications of this finding are significant, said Professor Simon Townsend. “This indicates that this critical feature of language already existed in our ancient primate ancestors, predating the evolution of language itself by at least 30 – 40 million years.”