The future of Caribbean hurricanes depends on the extent of global warming • Earth.com 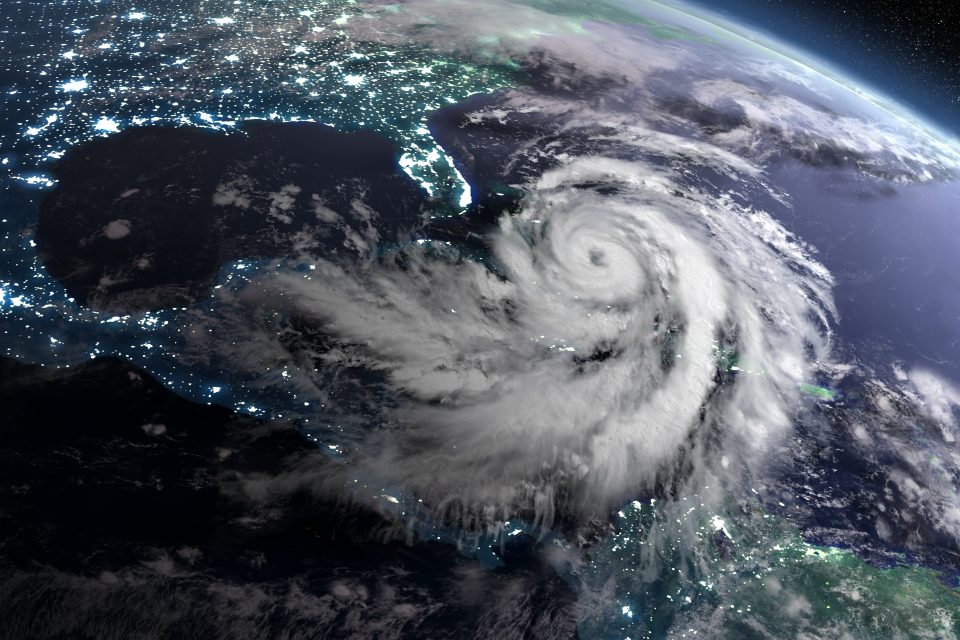 If the world fails to properly address climate change and limit global warming, the likelihood of hurricanes in the Caribbean will increase exponentially. On the other hand, achieving ambitious climate targets would cut the risk of Caribbean hurricanes by up to half, according to a study from the University of Bristol.

The analysis revealed that the Caribbean is shockingly vulnerable to climate change. The simulations showed that extreme hurricanes will become five times more likely as a result of global warming.

“Hurricane research has previously focused on the United States, so we wanted to look at the Caribbean region, which has fewer resources to recover. The findings are alarming and illustrate the urgent need to tackle global warming to reduce the likelihood of extreme rainfall events and their catastrophic consequences, particularly for poorer countries which take many years to recover,” said study lead author Emily Vosper.

The climate scenarios used for the analysis are based on the targets of the Paris Agreement, a global framework to tackle climate change. The goal of the campaign is to limit future warming to 2°C above pre-industrial levels, with an optimal limit of 1.5°C.

The team designed a computer model that accounted for several important factors, including land features and large-scale winds, to produce realistic results.

The study revealed that extreme hurricanes, which currently strike the Caribbean about once every 100 years, will become more frequent under either of the Paris Agreement scenarios. For example, a 100-year storm affecting the Bahamas would be 4.5 times as likely under the 2°C Paris Agreement scenario compared to the present day.

Compared to warming of 2°C,  warming of 1.5°C could reduce intense Caribbean hurricanes by as much as half in the Eastern regions.

“We expected extreme hurricanes to be more prevalent in the 2°C global warming scenario, but the scale of the projected increases was surprising and should serve as a stark warning to countries across the globe underscoring the importance of keeping climate change under control,” said Vosper.

“Our findings show that the impacts of a 2°C warming above pre-industrial levels are set to disproportionately affect the Caribbean. By focusing efforts to stabilize global warming to the more ambitious 1.5°C goal, we could dramatically reduce the likelihood of extreme hurricane rainfall events in the area, particularly in the Eastern Caribbean region.”

Even in the wealthiest Caribbean countries, it takes at least six years to rebuild after a major hurricane.

“Resources to mitigate damage are limited, so our findings could help highlight the hotspots in greatest danger and need. An integrated climate risk approach is needed to fully understand the threat of future hurricanes to Caribbean populations,” said Vosper.

“Further studies could therefore incorporate factors that directly affect the health and well-being of local populations – such as storm surge, flood and landslide modelling – into the rainfall results to quantify such threats and feed into adaptation and resilience planning.”

“Reducing the likelihood of extreme hurricanes should be the overriding priority. Our research clearly illustrates how vital it is to keep striving to meet the lower global warming temperature target, and the collective responsibility all countries, cities, communities, governments and individuals share to make that happen.”