The origin of human teeth dates back 400 million years • Earth.com 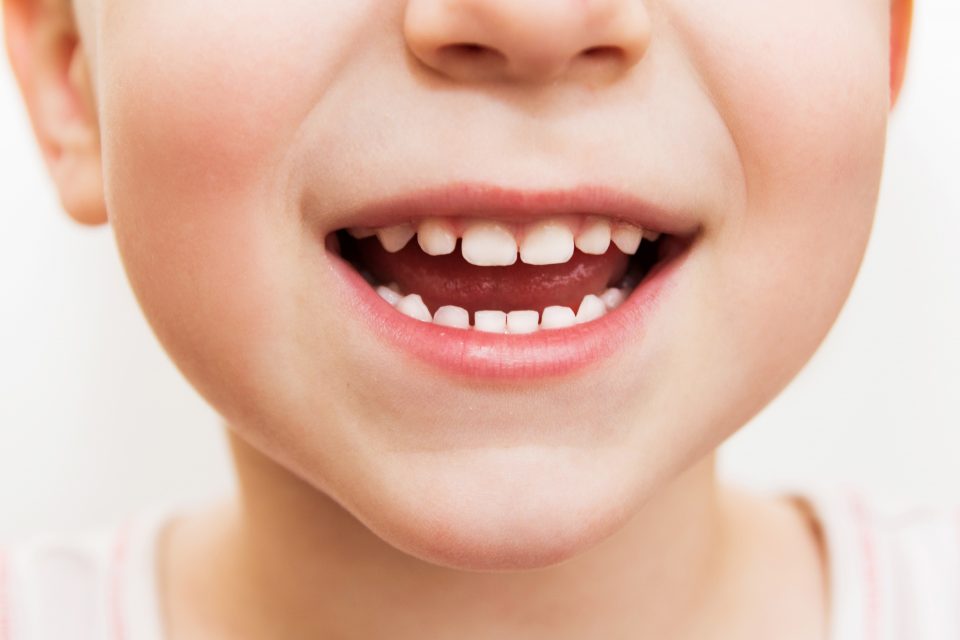 In a surprising new study, researchers have traced the origin of human teeth back more than 400 million years when armored fish called acanthothoracids developed jaws for catching prey. Humans, birds, reptiles, sharks, mammals – all 60,000 species of jawed vertebrates – are descendants of these fish.

In collaboration with the European Synchrotron Radiation Facility, an international team of scientists led by Uppsala University used the world’s most advanced X-ray technology to digitally “dissect” the most primitive jawed fish fossils with teeth.

The jaws of the fossilized fish, which were uncovered near Prague more than 100 years ago, were found to contain remarkably modern features.

Prior to this study, researchers theorized that teeth first emerged in a group of ancient fish that lived about 430 to 360 million years ago, called the arthrodires. However, arthrodire teeth seem to be too different in position and mode of tooth addition to have given rise to the teeth of modern vertebrates.

To investigate, the scientists turned their attention to acanthothoracids. These fish are believed to have emerged before arthrodires and are thought to be closely related to the very first jawed vertebrates. The teeth of acanthothoracids had never been analyzed in detail.

The researchers used the most advanced techniques available to visualise the internal structure of the fossils in 3D without damaging them.

“The results were truly remarkable, including well-preserved dentitions that nobody expected to be there,” said study lead author Valéria Vaškaninová.

The researchers were able to visualize growth patterns and perfectly preserved cell spaces inside the dentine of these ancient teeth.

“To our surprise, the teeth perfectly matched our expectations of a common ancestral dentition for cartilaginous and bony vertebrates,” explained Vaškaninová.

“These findings change our whole understanding of the origin of teeth,” said study co-author Professor Per Ahlberg. “Even though acanthothoracids are among the most primitive of all jawed vertebrates, their teeth are in some ways far more like modern ones than arthrodire dentitions.”

“Their jawbones resemble those of bony fish and seem to be directly ancestral to our own. When you grin at the bathroom mirror in the morning, the teeth that grin back at you can trace their origins right back to the first jawed vertebrates.”