The Southern Ocean has the cleanest air on Earth • Earth.com 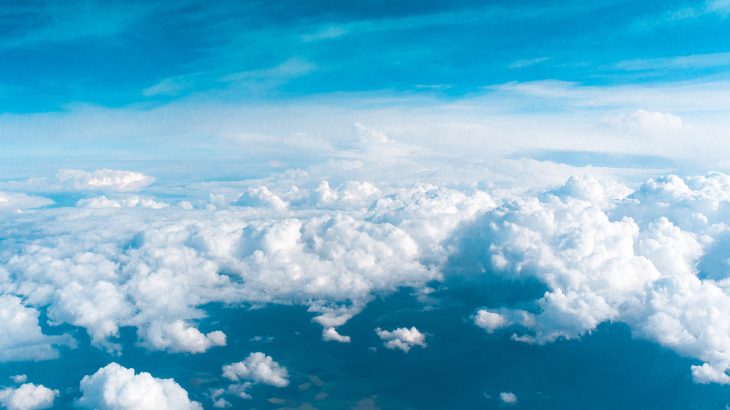 The cleanest air on Earth has been discovered in a remote part of the Southern Ocean. The atmosphere is so pristine that it seems to be essentially untouched by humans.

A team of experts at Colorado State University is the first to measure aerosol composition in the ocean region located south of 40 degrees south latitude.

The study revealed that the boundary layer air over the Southern Ocean is free from anthropogenic aerosols.

Only about 10 percent of all aerosols are man-made, and the rest come from natural sources such as sea salt released in ocean spray.

The researchers theorized that the waters surrounding Antarctica would have the least exposure to anthropogenic aerosols, which can be transported over long distances through wind and dust.

To test their theory, the experts collected air samples during the SOCRATES field campaign led by Paul DeMott.

“We were able to use the bacteria in the air over the Southern Ocean as a diagnostic tool to infer key properties of the lower atmosphere,” explained study co-author Thomas Hill.

For example, the team found that the aerosols which influence the properties of Southern Ocean clouds are strongly linked to ocean processes.

The study also showed that Antarctica appears to be isolated from the southward dispersal of airborne microorganisms.

“Overall, it suggests that the Southern Ocean is one of very few places on Earth that has been minimally affected by anthropogenic activities,” said Hill.

As the research vessel moved south from Tasmania to Antarctica, graduate student Kathryn Moore collected air samples in the marine boundary layer, the lower part of the atmosphere that directly contacts the ocean.

The analysis revealed that the particles had natural marine origins. The bacterial composition of the aerosols confirmed that they had not been blown in from distant land masses.

The finding that anthropogenic aerosols do not travel south into Antarctic air contradicts similar studies from oceans in the subtropics and northern hemisphere, where air samples contained microbes that mainly originated in upwind continents.

According to study lead author Professor Sonia Kreidenweis, the air quality directly over the Southern Ocean is so clean that it was difficult to obtain particles to analyze.