The U.S. must put an end to illegal fishing and seafood fraud • Earth.com 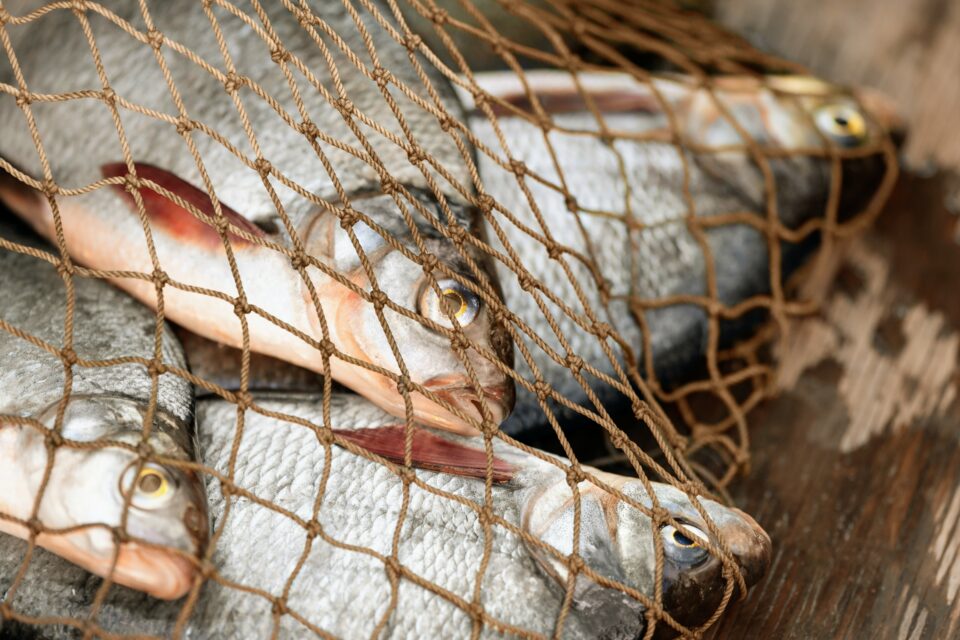 The U.S. must put an end to illegal fishing and seafood fraud

According to a report from Oceana, the experts are calling for increased traceability of seafood imports and transparency at sea to ensure that all seafood is safe, properly labeled, legally caught, and responsibly sourced.

The letter is signed by world-renowned scientists like Dr. Rashid Sumaila of the UBC Institute for the Oceans and Fisheries.

The experts state that illegal, unreported, and unregulated (IUU) fishing “threatens the sustainability of fisheries, the livelihoods of fishers internationally, and the well-being of workers in the industry.”

“As concerned scientists, we are insisting that measures be undertaken to address these issues across the seafood supply chain.”

“We ask that the federal agencies support regulatory and congressional action that combats IUU fishing, seafood fraud, and human rights abuses in seafood by taking strong and immediate action on extended regulation, monitoring, and enforcement in the United States. Only by thoroughly addressing these interrelated issues can we protect our oceans and the people dependent on them.”

Oceana reports that up to 85 percent of the fish consumed in the United States is imported, with up to 32 percent of wild-caught imports being products of illegal or unreported fishing. According to a report from the International Trade Commission, the U.S. imported $2.4 billion worth of seafood derived from illegal, unreported, and unregulated (IUU) fishing in 2019.

“The U.S. must take action to ensure all seafood sold in the United States is safe, legally caught, responsibly sourced, and honestly labeled by expanding traceability of seafood and transparency at sea.”

“By collecting the right information about seafood, the government can more effectively screen imports and keep illicit products out of the U.S. market. President Biden has the opportunity to lead in the global fight against IUU fishing, seafood fraud, and forced labor – an effort that has widespread bipartisan public support.”

“As world leaders prepare for the 2022 Our Ocean conference in February, Oceana urges President Biden to commit to stronger actions to fight IUU fishing, including expanding catch documentation and traceability requirements to all seafood, increasing the transparency of commercial fishing vessels, and taking stronger actions against countries who fail to address IUU fishing in their fleets.”

In 2019, a seafood fraud investigation supported by Oceana found that one in every five fish tested nationwide was mislabeled. This highlights the widespread nature of fraudulent seafood practices.

The results of a nationwide poll, which were released by Oceana in January 2021, revealed that Americans overwhelmingly support policies to end illegal fishing and seafood fraud. The vast majority of respondents also want to prevent seafood from being sold in the U.S. that was caught using human trafficking and slave labor. Furthermore, 83 percent of voters agreed that seafood should be traceable from the fishing boat to the dinner plate.

Oceana is the largest international advocacy organization dedicated solely to ocean conservation. To learn more about the campaign to expand seafood traceability and transparency at sea, visit usa.oceana.org/StopIllegalFishing.