Three large asteroids will pass by close to Earth on Saturday • Earth.com 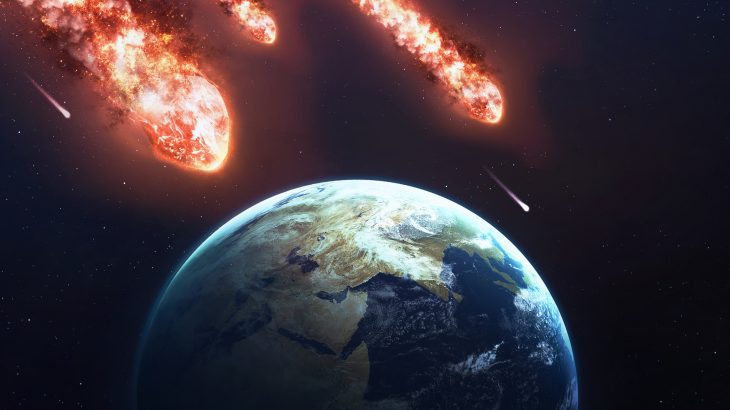 Three large asteroids will pass by close to Earth on Saturday

Three giant asteroids will pass by the Earth on Saturday, according to astronomers at NASA’s Jet Propulsion Laboratory. The asteroids will zip past the planet within hours of each other, with the nearest extraterrestrial visitor approaching at a distance that is closer than the moon.

The largest of the space bodies, known as 2018 VR1, will appear around 15 minutes later. VR1 is estimated to be up to 98 feet in width, which is comparable to the length of a blue whale. This asteroid will emerge at a much greater distance from the Earth, around 3,128,892 miles away.

The asteroids will be too small and too far away to be observed using normal equipment and will only be visible by satellite. Nasa has reported that a total of 10 Near-Earth Objects (NEOs) will make a “close approach” to our planet during the month of November.