How much time does it take to make a new friend? • Earth.com 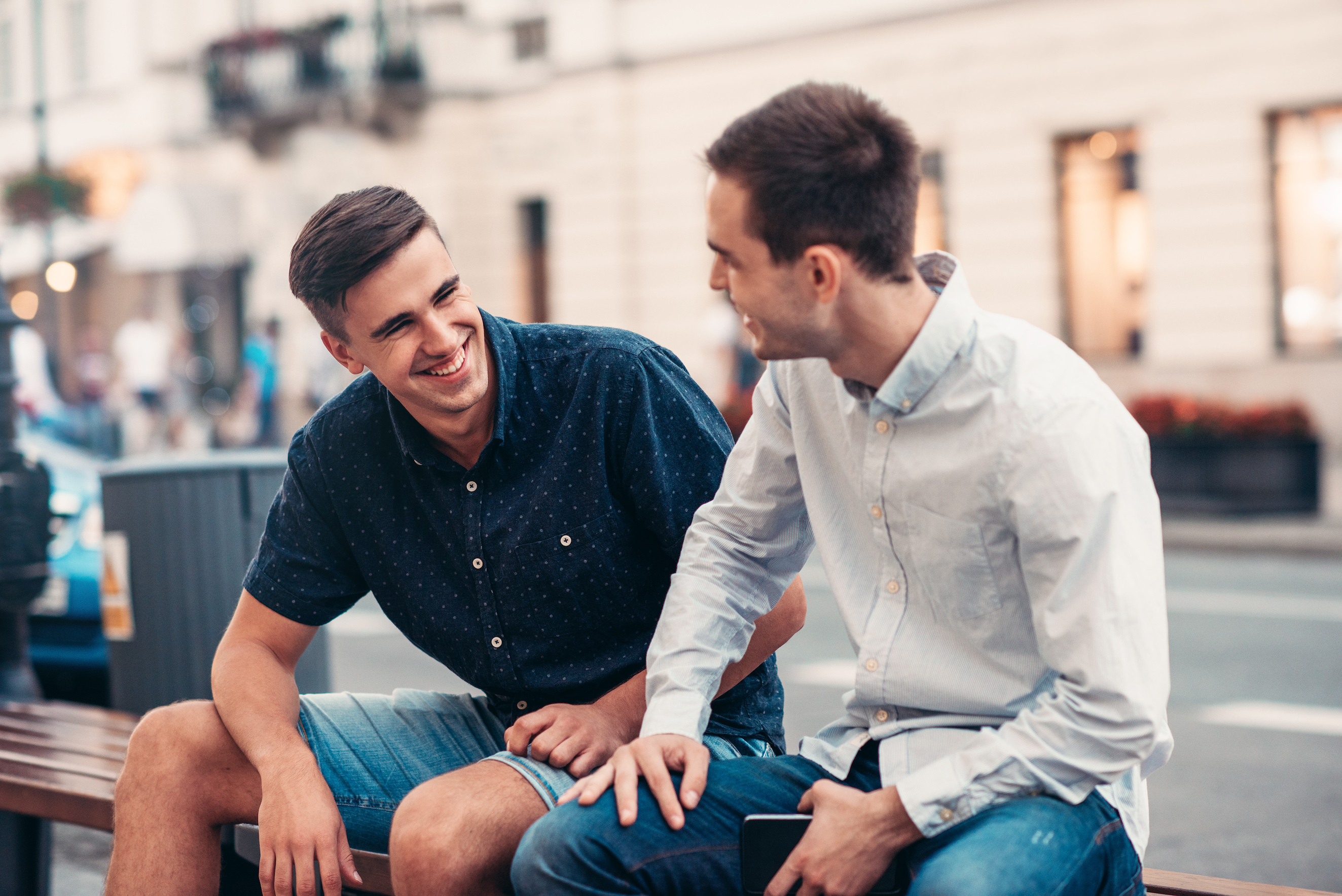 How much time does it take to make a new friend?

Researchers at the University of Kansas have determined how long it takes for friendship to develop. After studying the amount of time invested by over 500 study participants to cultivate new relationships, the experts found that it takes around 80 to 100 hours to form a true bond with a new friend.

Previous studies have consistently found that friendships have a substantial impact on a person’s health and overall well-being. Friends can boost your happiness and help you feel less stressed and less lonely.

Many experts believe that there is currently a growing epidemic of loneliness, a condition which has been proven to raise levels of stress hormones and subsequently increase the risk of major health issues such as cognitive decline, heart disease, arthritis, and diabetes.

“Given the importance and how important it is to have friends, I wondered: ‘How much time does it take to actually make one?’” said study lead author Dr. Jeffrey Hall.

The researchers tracked the study participants just after they had relocated within the United States. More than 400 adults were asked to identify a new person they had recently met who they considered to be friendship material. 112 freshman students were also instructed by Dr. Hall to do the same.

“A lot of research suggests that people go into a period right after a transition where a lot of new relationships form,” said Dr. Hall.

Most of the people in this study became closer as they spent more time together. The progression from acquaintances to friends was typically achieved in around 50 hours. However, the participants did not consider their new friends to be “close friends” until after about 140 hours together.

According to Dr. Hall, the best friendships emerged after 300 hours. He also pointed out that the way the time together was spent had an effect on the outcome of the new relationships.

“It’s not enough to just be in the company of someone…it matters how you spend the time,” said Dr Hall.

“Ways of talking mattered. Catching up, joking around and having meaningful conversation promote intimacy and closeness while small talk actually decreases closeness in the relationship.”

Despite all of the benefits of having friends, it is not always easy to find the time to build and maintain relationships.

“One of the huge benefits of college is the amount of unstructured time with all of these people who want to develop relationships; it’s just a goldmine,” explained Dr. Hall. Adults, on the other hand, often do not feel they have the time to invest in new friendships.