Trees are the best option to reduce the urban heat island effect • Earth.com 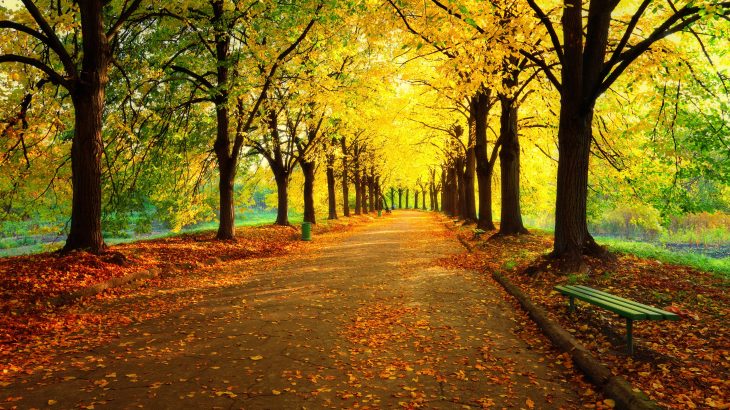 A new study from the University of Surrey has confirmed that green roofs and trees can reduce the urban heat island effect. The researchers found that green infrastructure can greatly reduce the surrounding air temperature, with trees found to be the most effective solution.

An urban heat island is a metropolitan area that is significantly warmer than its surrounding rural areas as a result of human activities. The researchers noted that the urban heat island effect is posing a significant challenge as urban areas continue to expand across the world. “Green infrastructure (GI) is popularly used for mitigating the impact of urban heat islands, but knowledge on their optimal use is yet evolving.”

The UK government has pledged to build 300,000 new homes every year, which raises concerns about an increase in temperature across many towns and cities with more vehicles and development.

The researchers modeled how three different types of green infrastructure -trees, grassland, and green roofs – may mitigate increases in temperature across urban landscapes. The study was focused on the town of Guildford, UK, where 78 percent of the town’s area is covered by grassland and trees.

The study revealed that trees are the most effective form of green infrastructure, and the results showed that Guildford would be 0.128 degrees Celsius cooler if trees replaced all forms of GI in the town.

The researchers determined that trees are the best solution for mitigating the urban heat island effect because they influence aerodynamic mixing of air in the atmosphere caused by enhanced turbulence, and also because trees provide better shade for surfaces.

“As policymakers and political leaders rightly look to solve the nation’s housing crisis, it is vitally important that they consider how this influx of new urban infrastructure will impact our environment and our planet,” said Professor Kumar.

“I hope that our study will give decision-makers the information they need when they are deciding which green infrastructure to establish in our communities. Our results suggest that, given a choice, trees are the most effective at reducing the urban heat island effect that many of our towns face.”