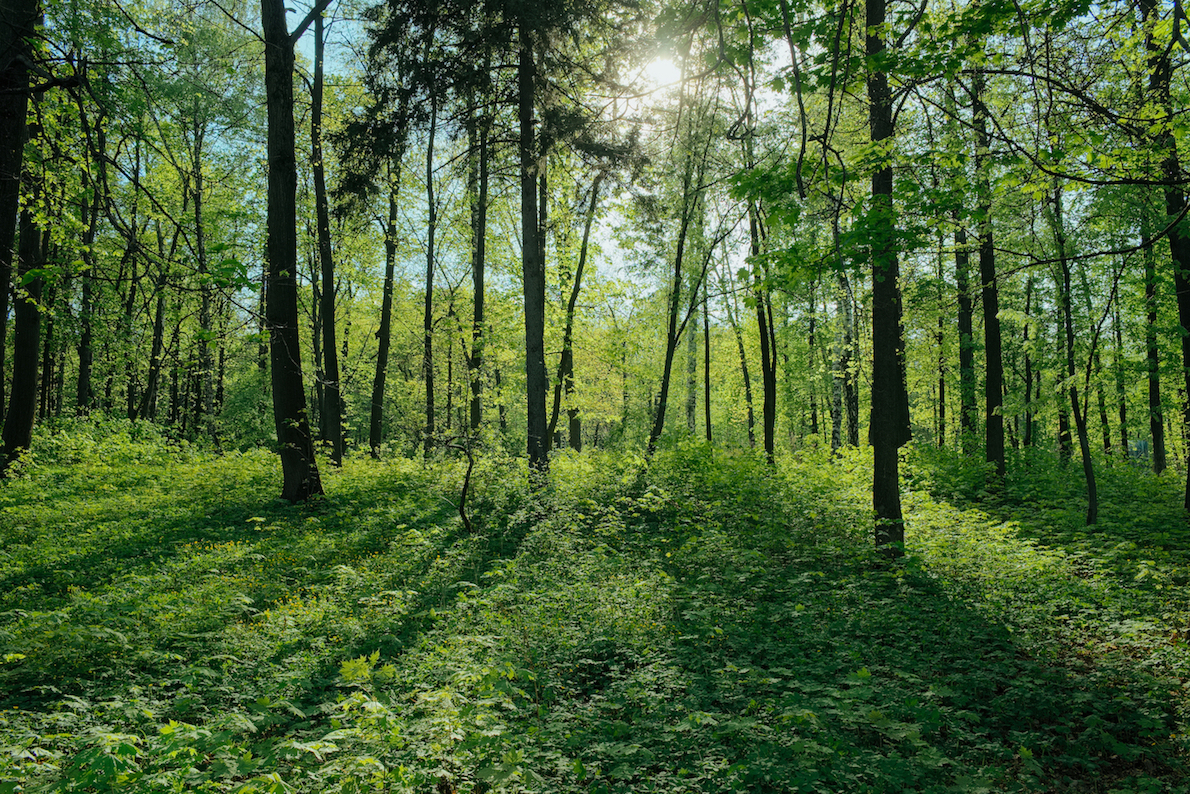 During his 2016 presidential campaign, Donald Trump promised on many occasions to walk away from the landmark Paris Agreement, a treaty signed by 194 nations in an effort to curb greenhouse gas emissions and climate change. In a campaign speech in May 2016, Trump promised, “we’re going to cancel the Paris Climate Agreement and stop all payment of U.S. tax dollars to U.N. global warming programs.” Now, the New York Times is reporting that Trump’s key advisors are heavily divided on how the administration will proceed with the Paris Agreement.

In one corner is Trump senior advisor Steve Bannon, who sources say firmly believes that the United States should fully withdraw from the treaty. Bannon is the former head of Breitbart News, which has regularly run editorial pieces calling climate change a complete hoax.

In the other corner are Ivanka Trump and Secretary of State Rex Tillerson, who believe that there could be significant diplomatic fallout from allies should the United States completely pull out. While Trump could not single-handedly dismantle the Paris Agreement, he could begin a 4-year process for U.S. withdrawal, which in turn, could damage the nation’s credibility abroad. While Ivanka Trump has yet to publicly speak out on the matter, she has met with high-profile environmental activists like Al Gore and Leonardo DiCaprio.

The Wall Street Journal has also reported that Ivanka Trump has quietly represented environmental interests in the oval office. A February 23rd WSJ piece wrote, “At the request of President Donald Trump’s son-in-law, Jared Kushner, and his wife, Ivanka Trump, language critical of a global climate deal was struck from an executive order that Mr. Trump is planning to sign soon, according to multiple people familiar with the move.”

As we reported this week, sources say Trump’s new EPA budget could cut the department’s funding by 24% and slash a significant number of environmental programs.