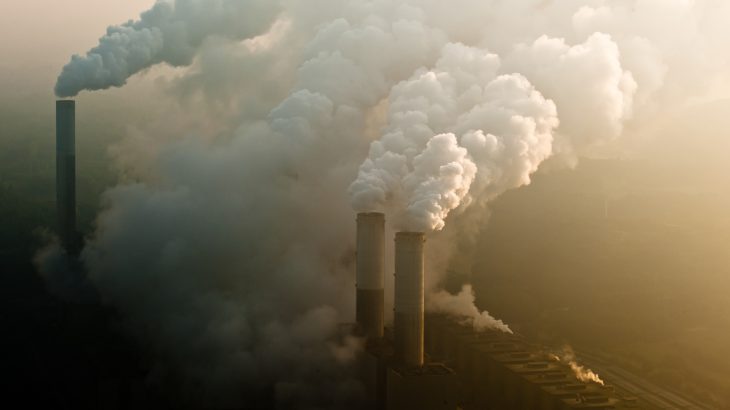 Multiple news sources, including The New York Times, are reporting that the Trump administration is preparing to weaken the regulations for new coal-fired power plants, which were established under the Obama administration to fight climate change. The proposal will eliminate the requirement for coal plants to be built with technology to capture and store carbon. This is a move that would make the development of new coal-fired power plants more feasible.

The announcement is expected to come from the Environmental Protection Agency (EPA) on Thursday, and it seems like no coincidence that the declaration will coincide with COP24, the climate summit that has brought together representatives from nearly 200 countries in Poland to discuss guidelines for cutting fossil fuel emissions.

At the G-20 meeting in Argentina last week, 19 of 20 attending leaders signed an official statement reaffirming their commitment to fight global warming, but President Trump insisted on signing a separate statement. The clause declared that the United States “reiterates its decision to withdraw from the Paris Agreement, and affirms its strong commitment to economic growth and energy access and security, utilizing all energy sources and technologies, while protecting the environment.”

If it was not already obvious that many powerful leaders in the United States government support the coal industry, the message has now been made abundantly clear. Last month, President Trump said that he will nominate acting EPA administrator Andrew Wheeler, who is a former coal industry lobbyist, to hold the position permanently.

According to a report by the Energy Information Administration, coal consumption is set to be the lowest since 1979 this year, as a near-record number of coal plants have shut down.