Scientists devise groundbreaking technique to turn CO2 back into coal • 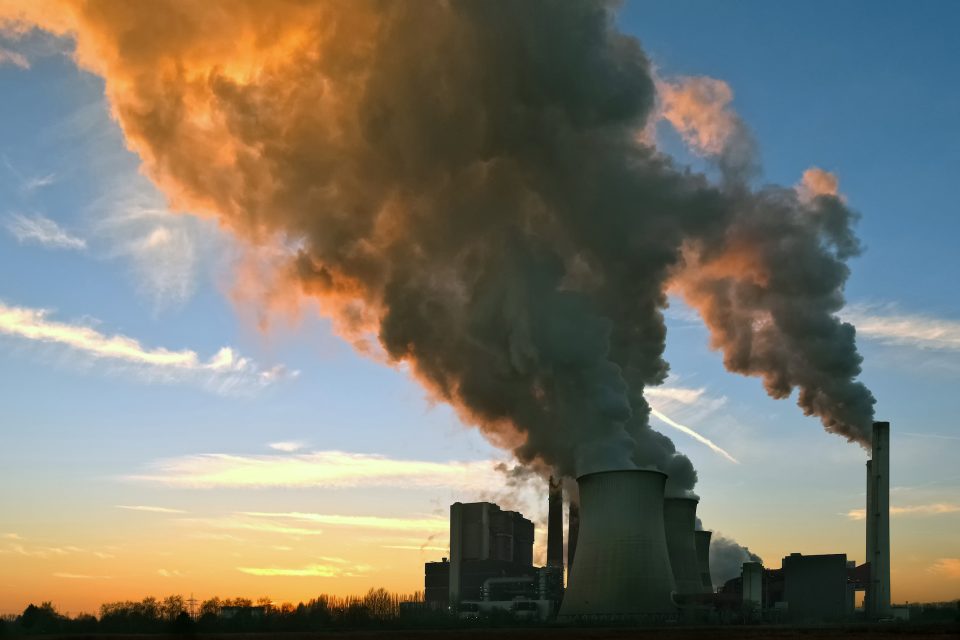 Scientists devise groundbreaking technique to turn CO2 back into coal

Most of the technologies that have been proposed for carbon capture and storage involve pumping CO2 underground after it has been compressed into a liquid form. However, progress has been hindered by environmental concerns and engineering challenges. Scientists devise groundbreaking technique to turn CO2 back into coal

Dr. Torben Daeneke explained that converting CO2 back into a solid form could be a more sustainable approach.

“While we can’t literally turn back time, turning carbon dioxide back into coal and burying it back in the ground is a bit like rewinding the emissions clock,” said Dr. Daeneke. “To date, CO2 has only been converted into a solid at extremely high temperatures, making it industrially unviable.”

“By using liquid metals as a catalyst, we’ve shown it’s possible to turn the gas back into carbon at room temperature, in a process that’s efficient and scalable. While more research needs to be done, it’s a crucial first step to delivering solid storage of carbon.”

Study lead author Dr. Dorna Esrafilzadeh developed the electrochemical technique to capture atmospheric CO2. In order to convert it, the researchers designed a liquid metal catalyst with surface properties that made it extremely efficient at conducting electricity while chemically activating the surface.

The carbon dioxide is dissolved in a beaker containing an electrolyte liquid and a small amount of the liquid metal. After the metal is charged using an electrical current, the CO2 slowly converts into solid flakes of carbon. Dr. Esrafilzadeh explained that the solid carbon produced in this process could also be used as an electrode.

“A side benefit of the process is that the carbon can hold electrical charge, becoming a supercapacitor, so it could potentially be used as a component in future vehicles. The process also produces synthetic fuel as a by-product, which could also have industrial applications,” said Dr. Esrafilzadeh.