TV shows for kids greatly impact how they think about school • Earth.com 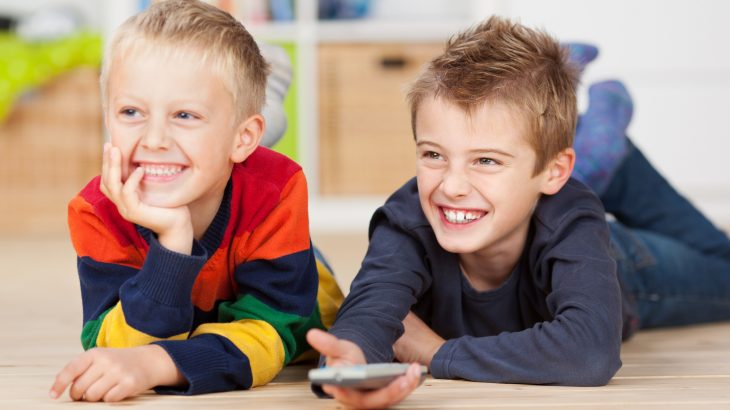 TV shows for kids greatly impact how they think about school

New evidence from researchers at Cohen Children’s Medical in Lake Success, New York suggests children’s programming has a huge impact on the way kids think about school. Because kids spend almost twice the amount of time watching television as they do at school, it’s important for parents and educators to know how school is being portrayed within children’s media.

Researchers used television ratings to identify the 30 most-popular children’s programs. They then picked two 30-minute episodes from each program at random and watched each episode, paying special attention to how school was referenced and portrayed — were teachers portrayed as mean or kind? Did the characters in the show have a positive attitude toward school? And did the program employ student stereotypes (bullies, nerds, rebels, etc.)?

Only 46% of the programs studied depicted school in a positive light, and 33% of on-screen teachers were negatively portrayed. 59% of on-screen students could easily be characterized by classic stereotypes.

Furthermore, researchers found that shows for younger viewers generally had a positive attitude about schooling and learning, whereas shows targeted at older viewers painted school in a negative light.

Prithwijit Das, lead researcher at Cohen Children’s Medical, said, “Television content can have a profound impact on the psychosocial well-being and development of students. We do not want our kids to approach school with fear or be less enthusiastic about their future academic experiences.”

“Our hope is that parents, educators, and clinicians can get the conversation going about media awareness and support high-quality television programs that get children excited about learning,” he concluded.

Television has a large impact on how kids view the world around them, and therefore negative portrayals of school can taint their opinions of the academic world. Das’ team notes that their study, which will be presented at the American Academy of Pediatrics 2018 National Conference and Exhibition in Orlando, Florida on November 3rd, points out the necessity for positive depiction of school in children’s media, especially as they grow older.