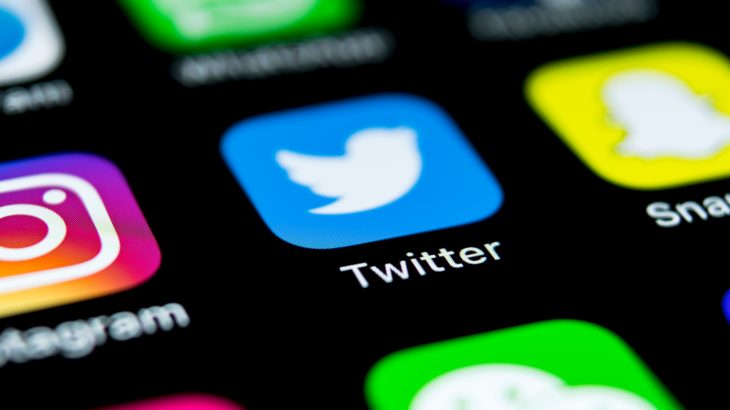 A new study by researchers at Indiana University has revealed that an excessive amount of false information was spread by Twitter bots during the 2016 U.S. presidential election. These automated accounts were found to play a major role in promoting “low-credibility” content just before it went viral.

The experts analyzed 14 million messages and 400,000 articles shared on Twitter between May 2016 and March 2017. This particular time period covers the end of the 2016 presidential primaries until after the presidential inauguration in January.

One of the biggest challenges in countering the spread of misinformation online is that the automated generation of a story occurs only 2 to 10 seconds before it goes viral.

“This study finds that bots significantly contribute to the spread of misinformation online – as well as shows how quickly these messages can spread,” said study lead author Professor Filippo Menczer.

The researchers also discovered that bots increase the visibility of a message, making it much more likely to be shared on a large scale.

Study co-author Giovanni Luca Ciampaglia explained, “People tend to put greater trust in messages that appear to originate from many people. Bots prey upon this trust by making messages seem so popular that real people are tricked into spreading their messages for them.”

According to Professor Menczer, the study findings suggest that the amount of misinformation on social networks could be greatly reduced by the elimination of bots.

“As people across the globe increasingly turn to social networks as their primary source of news and information, the fight against misinformation requires a grounded assessment of the relative impact of the different ways in which it spreads,” said Professor Menczer. “This work confirms that bots play a role in the problem – and suggests their reduction might improve the situation.”