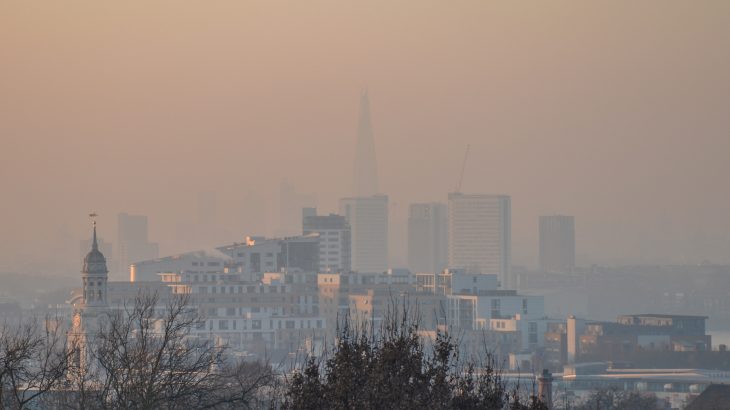 At the current rate, carbon dioxide emissions from the UK are driving the loss of around 386 square miles of Arctic sea ice each year, according to a new study from the World Wildlife Fund (WWF).

In 2018 alone, the UK produced enough CO2 emissions to melt an area of sea ice larger than the size of Manchester, Birmingham, Edinburgh, and Cardiff combined.

Global warming is more intense in the Arctic than it is anywhere else in the world, as the air and water temperatures are rapidly rising. Recent studies have shown that the negative impacts of this extreme climate change will be felt in other regions of the world thousands of miles away.

“What is happening in the Arctic is nothing short of a crisis and the world needs to wake up and act,” said Rod Downie, the Chief Polar Advisor at WWF. “Sea ice decline is one of the most visible signs of climate change on our planet. And it’s not just crucial to Arctic people and species like polar bears and walrus, but to the health of the planet as a whole.”

“The bright surface of the ice reflects sunlight away from the planet and back into space, helping to keep our planet cool. But when this ice melts, it is replaced by dark ocean which absorbs the sun’s rays, heating up our planet.”

Downie pointed out that the twelve lowest Arctic sea ice extents on record have all occurred in the last 12 years. In 2015, world leaders came together to establish the Paris Agreement in an effort to limit future global warming to 1.5 degrees Celsius.

Last year, the Intergovernmental Panel on Climate Change (IPCC) issued a special report that warned how much rising temperatures will threaten human well-being and ecosystems once 1.5°C of warming is exceeded.

“Arctic sea is shrinking and sea level rise is accelerating. We are suffering more extreme weather. Every fraction of a degree in temperature rise makes a difference.”