The birth of a large underwater volcano was felt around the world • Earth.com 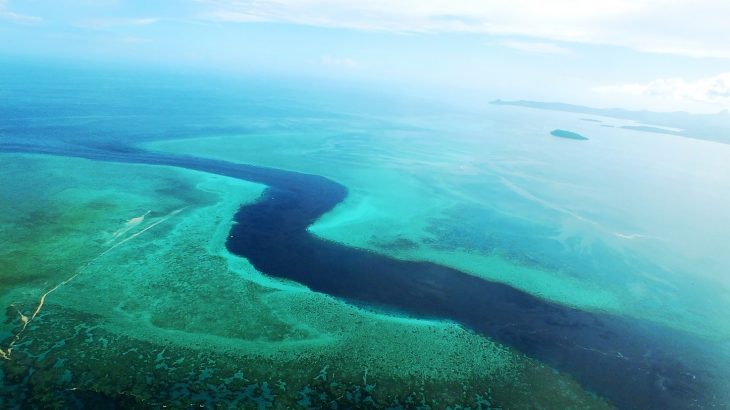 Last November, unexplained seismic activity was felt across the globe. It was centered near the eastern coast of Mayotte, a French island that is part of the Comoros archipelago in the Indian Ocean.

An investigation led by experts at the National Centre for Scientific Research (CNRS) has revealed that the mysterious rumblings were caused by the birth of an underwater volcano.

As the mountain erected from the seafloor, small quakes had been picked up by seismic sensors as far as 11,000 miles away over the course of six months. On the island of Mayotte, located between Africa and Madagascar, hundreds of earthquakes had emanated offshore since May, the largest of which measured 5.8 on the Richter scale.

When France sent a team to investigate, the scientists found a large active volcano 2.1 miles below the ocean’s surface. The volcano towers up to 2,624 feet over the seafloor and measures about three miles across. The team also reported that the mountain has a plume of volcanic fluids flowing from its crater that is 1.2 miles long.

“This thing was built from zero in 6 months!” said Marc Chaussidon, the director of the Institute of Geophysics in Paris (IPGP). 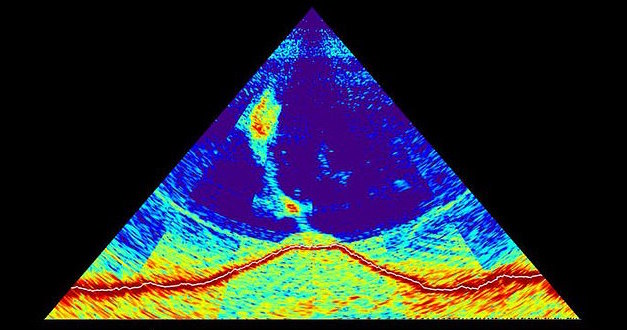 The ​scientists are now processing the data that has been collected since their analysis began in February, including rocks that were dredged up from the volcano which were said to be “popping” as they were loaded onto the research vessel. According to the experts, this indicates that high-pressure gas is trapped inside the black volcanic material.

“The government, its administration, the scientific community are fully mobilized to continue understanding this exceptional geological phenomenon,” the French Ministry of the Interior said in a statement. “Deployment of the necessary measures to better characterize and prevent the risks that this new volcano could present for the population of Mayotte will be the subject of regular information.”