The nutritional and economic value of freshwater fish have been underestimated • Earth.com 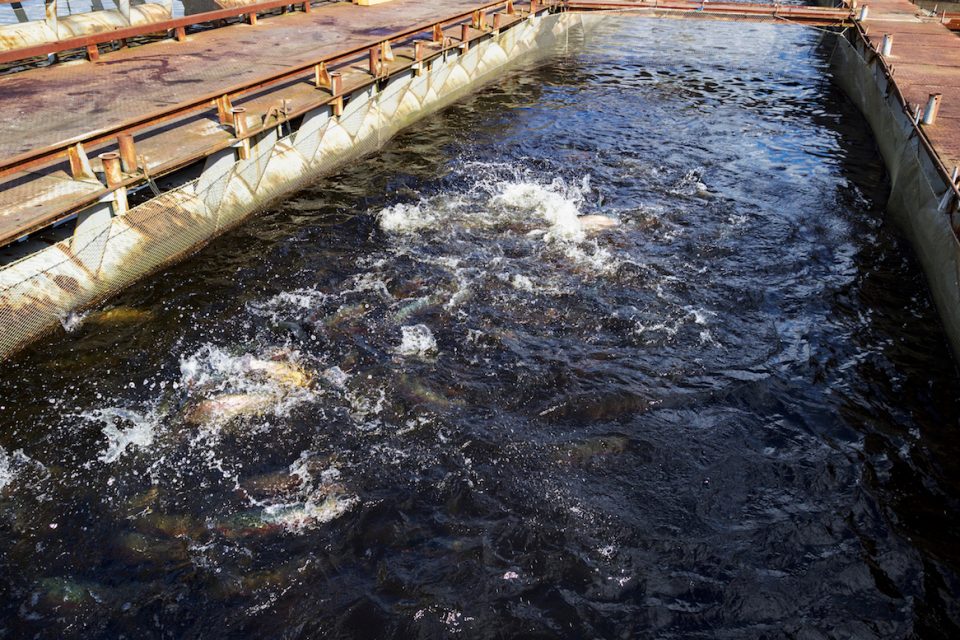 The nutritional and economic value of freshwater fish have been underestimated

In a new study from Michigan State University (MSU), researchers have found that inland fisheries and freshwater fish have been greatly underestimated in their contribution to feeding the global population, particularly those in poor rural areas.

In collaboration with the Food and Agriculture Organization of the United Nations, the MSU team has compiled the most recent data on freshwater catch. The experts also looked for innovative approaches to measure the impact that inland fisheries have on food security, sustainability, and economies.

Based on their review of various assessments and case studies, the researchers estimate that inland fisheries catch is greater than what has been documented, possibly by 21 to 51 percent.

“Inland fisheries are providing crucial micronutrients and animal-source protein to sustain some 159 million people – sometimes the only protein accessible and affordable to them,” said study co-author Professor Abigail Bennett.

“At the same time, as we’re worried food production systems are threatened by climate change, agricultural runoff, habitat alteration from hydropower development and other alternative uses of freshwater. We need to be looking more closely at the efficiency of inland fisheries in respect to land, water and energy use.”

According to the researchers, 95 percent of inland fisheries catch comes from developing countries, while 43 percent comes from low-income food-insecure countries.

“Even though inland fisheries catch equals 12% of global fish production (not accounting for underreporting), in particular places these catches are absolutely crucial to survival,” explained study co-author Simon Funge-Smith. “Improving assessment methods is key toward ending the vicious cycle in which data gaps lead to inland fisheries being undervalued in policy discussions, and lack of policy support undermines important data tracking systems.”

The study is published in the journal Fish and Fisheries.