Vertebrate populations are not in a global state of decline • Earth.com 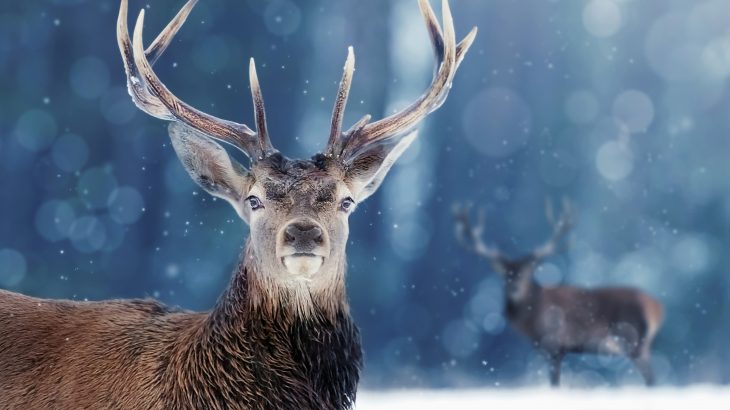 Vertebrate populations are not in a global state of decline

Despite previous reports that vertebrates are in a global state of decline, a new study from McGill University has determined otherwise. The researchers found that some specific populations really are in trouble, such as those in the Indo-Pacific region, but that vertebrates are actually stable overall.

Mammals, reptiles, birds, amphibians, and fish are all animals within the subphylum Vertebrata. Based on historical monitoring data, experts have typically estimated that vertebrates have declined by an average of more than 50 percent over the last five decades.

The McGill researchers determined that this average number is greatly impacted by a small portion of animal populations that have experienced extreme losses.

“Recent analyses have reported catastrophic global declines in vertebrate populations,”wrote the experts. “However, the distillation of many trends into a global mean index obscures the variation that can inform conservation measures and can be sensitive to analytical decisions. For example, previous analyses have estimated a mean vertebrate decline of more than 50% since 1970.”

“Here we show, however, that this estimate is driven by less than 3% of vertebrate populations; if these extremely declining populations are excluded, the global trend switches to an increase.”

The team analyzed a dataset of over 14,000 vertebrate populations from around the globe collated in the Living Planet Database. The  researchers identified a very small percentage of vertebrate populations which have suffered extreme population losses, including reptiles in tropical areas of North, Central and South America, and birds in the Indo-Pacific region.

When these extreme losses were accounted for, the remaining vertebrate populations as a whole were not generally increasing or decreasing.

“The variation in this global aggregate is also important. Some populations really are in trouble and regions such as the Indo-Pacific are showing widespread systematic declines. However, the image of a global ‘biodiversity desert’ is not supported by the evidence.” said Leung. “This is good, as it would be very discouraging if all of our conservation efforts over the last five decades had little effect.”

“We were surprised by how strong the effect of these extreme populations was in driving the previous estimate of average global decline,” said study co-author Professor Anna Hargreaves. “Our results identify regions that need urgent action to ameliorate widespread biodiversity declines, but also reason to hope that our actions can make a difference.”