Veterans are more likely to develop heart disease at a young age • Earth.com 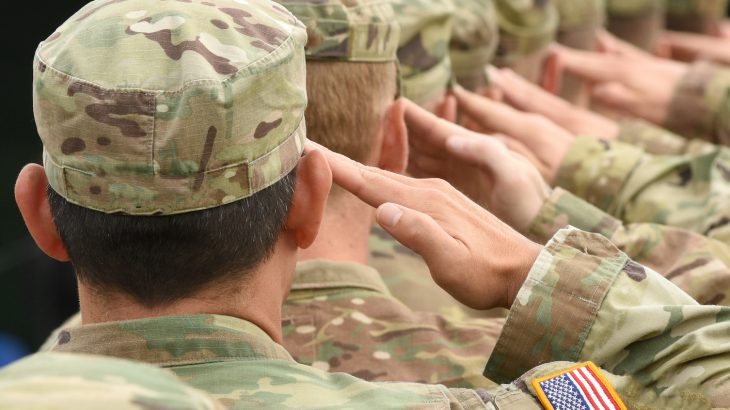 A new study from the University of Central Florida has revealed that veterans are more likely to develop heart disease at a young age. The findings suggest that we may be seeing the early warning signs of an upcoming health crisis.

“I think it’s sort of the first indications of a coming public health crisis for veterans,” said study author Ramon Hinojosa. “Because of the wars in Afghanistan and Iraq, we have a relatively large, new, younger generation of veterans who are going to survive for 30 or 40 years after their war experience.”

The research implies that the “healthy-soldier effect” may no longer be guaranteed. In the past, active-duty service members were typically more physically fit and less overweight than nonmilitary adults of the same age.

“The outcome of the analysis suggested that not only does the healthy-soldier effect not seem as potent as it once was, in fact, what I see is veterans tend to have cardiovascular morbidity earlier than nonveterans, and they tend to have a greater number of conditions.”

Professor Hinojosa explained that the change could be due to the nature of conflict in Iraq and Afghanistan, changing diets, changing approaches to leisure and exercise, or higher rates of obesity in younger veterans. He also pointed to higher rates of drinking, smoking, and mental illness.

According to Professor Hinojosa, it is important for healthcare professionals to keep a close watch on cardiovascular health among younger veterans so that necessary measures can be taken to help prevent cardiovascular diseases.

“I think that being aware we sort of have the first rumblings of what seems to be a health crisis will help us focus our attention on health resources and providing younger veterans with access to resources that can help them ameliorate the likelihood of early onset cardiovascular disease.”

The study is published in the Journal of American Board of Family Medicine.