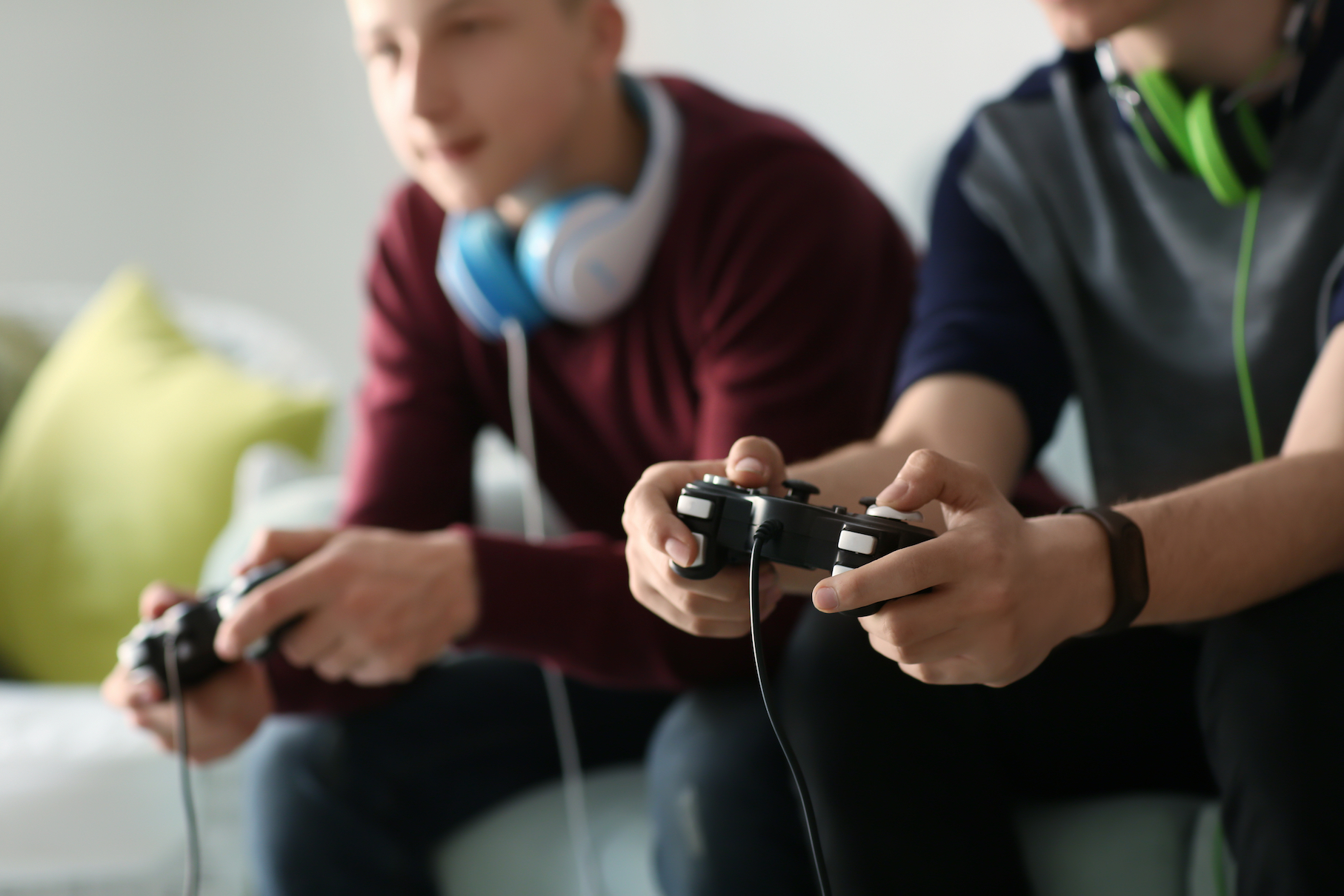 A new study published by the Society for Research in Child Development suggests that playing video games may not have as much of a negative social impact on youths as previously thought. The researchers found no evidence that gaming was detrimental to social development in young boys.

There has been growing concern among parents and educators about how problematic gaming may be for children and youth, and most research has focused on the potential for negative effects such as aggression, anxiety, and depression.

The current study, which was conducted in Norway, analyzed the influence of playing video games on the social skills of 6- to 12-year-olds. The team found that any effects on social development varied by gender and age, but that gaming was not strongly associated with social development.

“Our study may mitigate some concerns about the adverse effects of gaming on children’s development,” said study lead author Beate Wold Hygen of the Norwegian University of Science and Technology (NTNU). “It might not be gaming itself that warrants our attention, but the reasons some children and adolescents spend a lot of their spare time playing the games.”

The investigation was focused on 873 Norwegian children from a range of socioeconomic backgrounds. The researchers followed up with the children every two years for six years when the children were ages 6 to 12.

In addition, children who struggled socially at ages 8 and 10 were found to be more likely to spend more time playing video games at ages 10 and 12.

“It might be that poor social competence drives youth’s tendency to play video games for extensive periods of time,” explained study co-author Lars Wichstrøm. “That is, youth who struggle socially might be more inclined to play games to fulfill their need to belong and their desire for mastery because gaming is easily accessible and may be less complicated for them than face-to-face interactions.”