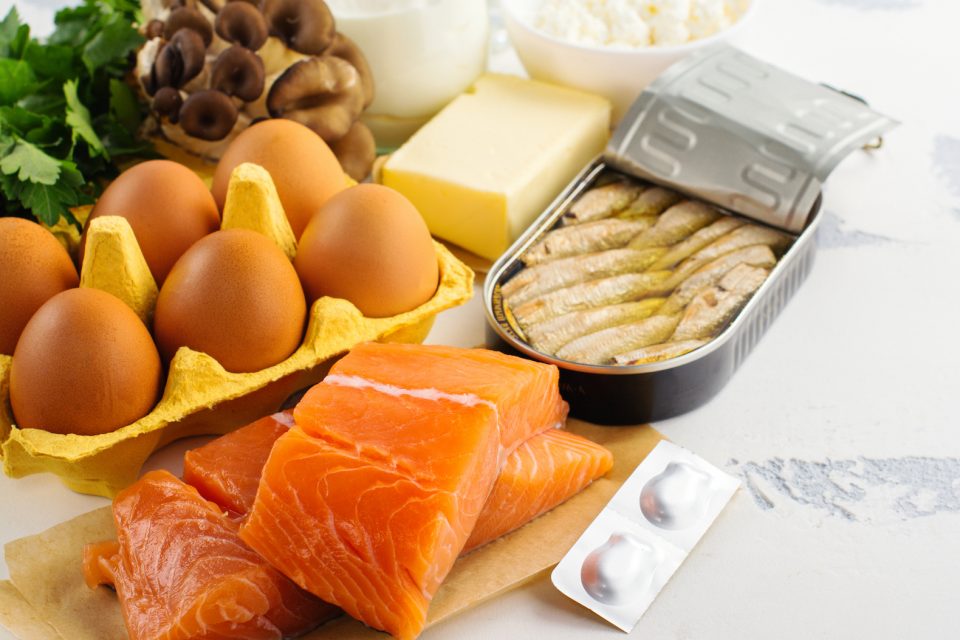 The VITamin D and OmegA-3 Trial (VITAL) was designed to test whether vitamin D and fish oil can effectively prevent cancer or cardiovascular disease.

The clinical trial was focused on nearly 26,000 men and women in the United States. After more than five years, the treatments produced promising signals that were very specific. For example, fish oil showed only a small reduction in the primary cardiovascular endpoint of major CVD events, yet was associated with a significant reduction in heart attacks. Vitamin D and fish oil may lower risk of death from cancer and heart attack

In addition, the greatest benefit of Omega-3 fatty acids was observed when dietary fish intake was below the cohort average of 1.5 servings per week, and was not observed in those with a higher intake.

Furthermore, African-Americans appeared to gain the highest risk reductions. These heart health benefits have recently been confirmed by meta-analyses of omega-3 randomized trials, according to the experts.

Similarly, vitamin D supplements did not reduce major CVD events or total cancer incidence, yet were associated with a significant reduction in overall cancer mortality among adults who participated in the trial for at least two years. The effectiveness of vitamin D in reducing cancer mortality has also been confirmed by updated meta-analyses of existing vitamin D trials.

“The pattern of findings suggests a complex balance of benefits and risks for each intervention and points to the need for additional research to determine which individuals may be most likely to derive a net benefit from these supplements,” said study lead author Dr. JoAnn Manson of Brigham and Women’s Hospital, an affiliate of Harvard Medical School.

“With heart disease and cancer representing the most significant health threats to women, it is imperative that we continue to study the viability of options that prevent these diseases and help women survive them,” added Dr. Stephanie Faubion, who is the medical director for NAMS.

The latest VITAL findings will be presented during the North American Menopause Society (NAMS) Annual Meeting in Chicago later this week.

The study is published in Menopause: The Journal of the North American Menopause Society.