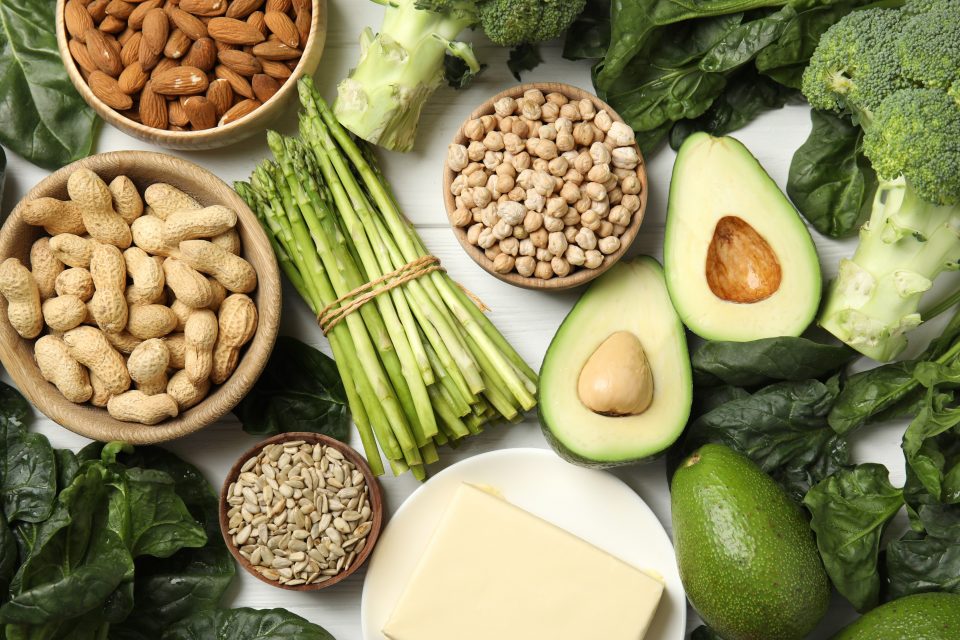 “This is totally amazing – the brain is absolutely physically distorted by not having enough vitamin E,” said study lead author Professor Maret Traber.

Zebrafish grow from a fertilized egg to a swimming fish in about five days. On a cellular and genetic level, zebrafish share a remarkable similarity to humans, which means that scientific research focused on zebrafish often translates to humans as well.

“Why does an embryo need vitamin E? We’ve been chasing that for a long time,” said Professor Traber, who has been studying vitamin E for three decades. “With this newest study we actually started taking pictures so we could visualize: Where is the brain? Where is the brain forming? How does vitamin E fit into this picture?”

In an embryo, a brain primordium and the neural tube appear early to form the nervous system, supplying all organs and body structures with nerves. The zebrafish embryos that were deprived of vitamin E showed neural tube and brain defects.

“Acting as stem cells, the crest cells are important for the brain and spinal cord and also go on to be the cells of about 10 different organ systems including the heart and liver. By having those cells get into trouble with vitamin E deficiency, basically the entire embryo formation is dysregulated. It is no wonder we see embryo death with vitamin E deficiency.”

Vitamin E is known scientifically as alpha-tocopherol. It has many biologic roles, such as helping to protect cells from the damage caused by free radicals. Humans consume vitamin E in olive oil, hazelnuts, sunflower seeds, and avocados.

“Now we’re at the point where we’re so close being able to say exactly what’s wrong when there isn’t enough vitamin E but at the same time we’re very far away because we haven’t found what are the genes that are changing,” said Professor Traber.

“What we know is the vitamin E-deficient embryos lived to 24 hours and then started dying off. At six hours there was no difference, by 12 hours you see the differences but they weren’t killing the animals, and at 24 hours there were dramatic changes that were about to cause the tipping point of total catastrophe.”