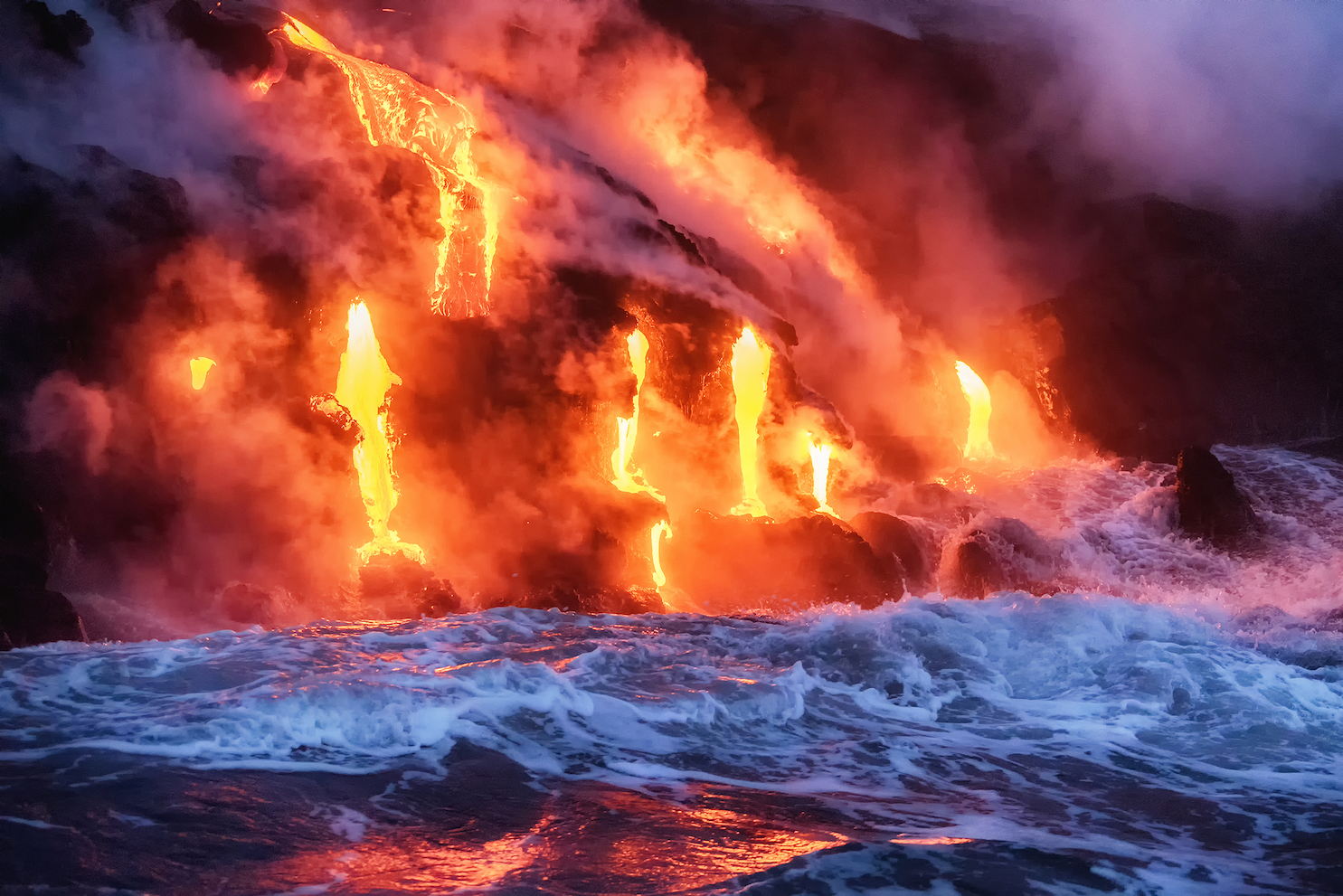 Volcanic activity is one of the largest natural contributors to climate change, and recent studies have found a correlation between volcanic eruptions and El Nino-Southern Oscillation (ENSO). A team of scientists has now set out to identify the underlying mechanisms that drive this connection.

It is critical to understand the influence of volcanic eruptions on ENSO cycles because of the impact they have on the global climate. ENSO causes fluctuations in sea surface temperature (SST) over the equatorial Pacific.

This study revealed that the Pacific Ocean experiences a significant El Nino-like warm SST event around 5 to 10 months after eruptions in the northern and tropical regions.

Study first author ZUO Meng is a doctoral student from the Institute of Atmospheric Physics at the Chinese Academy of Sciences.

“In contrast to previous works on the impacts of volcanic eruptions on SST, our results are based on the CESM-LME simulation,” said Meng. “From a modeling perspective, ensemble simulations are the most helpful method to study volcano-forced responses.”

“Most importantly, the different mechanisms of SST response to three types of eruptions can help us better understand the divergent formation processes of SST anomalies. We hope the results are useful for the mitigation and adaptation of climate change after volcanic eruptions and the associated socioeconomic impacts, and can also provide insight for understanding future SST changes induced by large volcanic eruptions.”

“Differences are also seen among different models. The difference may result from the uncertainties in the reconstruction of external forcing volcanic aerosol data, model bias, and also the initial condition of volcanic eruptions.”

“We hope to deepen our understanding of the tropical Pacific responses to different volcanic forcing and the physical processes by using the VolMIP experiments which has defined a coordinated set of idealized volcanic perturbation experiments to be carried out in alignment with the CMIP6 protocol in the near future.”

The study is published in the Journal of Climate.