Ditching the car to bike or walk to work can extend your life • Earth.com 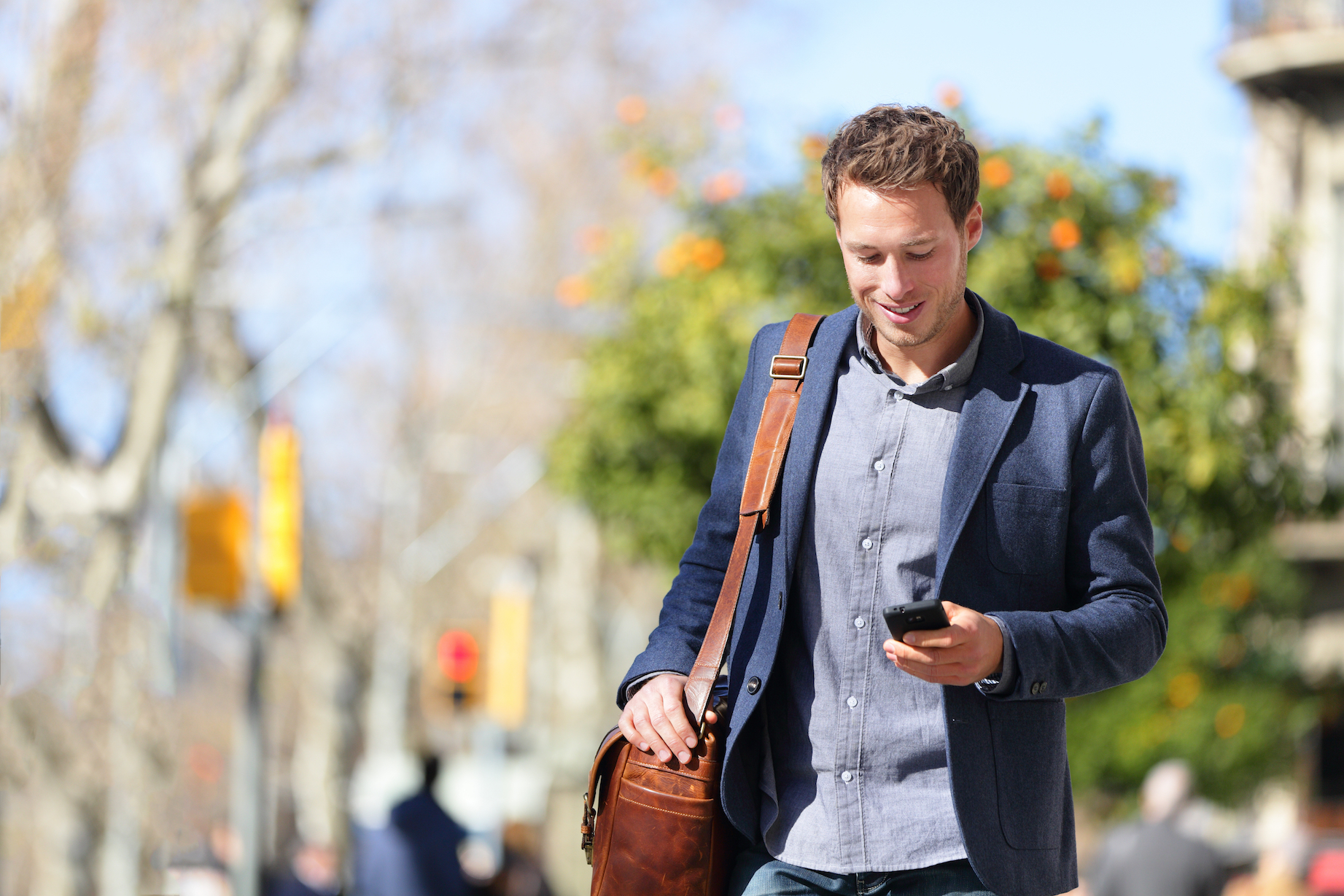 People who incorporate physical activity into their daily commute are reducing their risk of fatal heart disease or stroke by 30 percent, according to a new observational study. Walking and cycling were also linked to a lower risk of mortality from all diseases.

Even though the cardiovascular benefits of physical activity have been well-documented, low levels of exercise are still reported in many countries. This is due in large part to increasingly sedentary jobs and the lack of time for physical activity.

A team of researchers from the University of Cambridge, London School of Hygiene & Tropical Medicine, and Imperial College London set out to investigate the heart health advantages of using more active alternatives for commuting and traveling purposes.

The study was focused on data from 358,799 participants in the UK Biobank, a national survey designed to measure and track the health of adults in urban areas.

The individuals reported on whether they relied exclusively on vehicles for both commuting and non-commuting. The participants gave details on any active modes of travel that they used and how often.

The data was collected between 2006 and 2010, and the health of the individuals was tracked for an additional seven years.

Approximately two-thirds of the participants reported that they relied exclusively on their vehicles to travel to work. Physically active travel alternatives were reported more frequently for non-commuting travel.

Cycling was not very common among participants, with only 8.5 percent incorporating cycling into their regular commute and 7 percent riding a bike for non-commuting travel.

Those individuals who were active during both their commute and non-commute travel were found to have a 43 percent lower risk of fatal CVD.

The researchers determined that interventions to encourage walking, cycling, and other active methods of commuting should be regularly promoted, particularly by health professionals.

“More active patterns of travel were associated with a reduced risk of incident and fatal CVD and all-cause mortality in adults,” said the study authors. “This is an important message for clinicians advising people about how to be physically active and reduce their risk of disease.”

In an accompanying editorial, Dr. April Mohanty wrote: “This study provides further evidence to support efforts, including policies and guideline recommendations, that encourage active travel even if that is only possible for part of the journey.”

The research is published in the journal Heart.