Water is a powerful weapon against obesity and diabetes • Earth.com 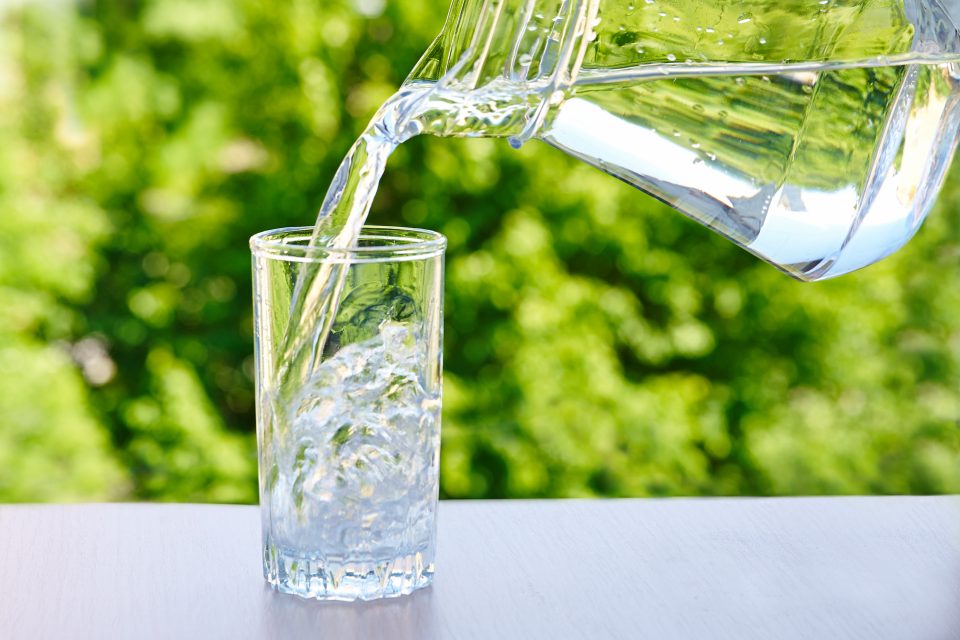 Water is a powerful weapon against obesity and diabetes

In a new study, experts describe how drinking water can protect against metabolic syndrome. The researchers discovered that while fructose stimulates the release of vasopressin, a hormone linked to obesity and diabetes, water can suppress the hormone and alleviate these conditions in mice.

Study lead author Dr. Miguel A. Lanaspa is an associate professor at the University of Colorado School of Medicine who specializes in renal disease and hypertension.

“The clinical significance of this work is that it may encourage studies to evaluate whether simple increases in water intake may effectively mitigate obesity and metabolic syndrome,” said Dr. Lanaspa.

The researchers set out to investigate why vasopressin, which maintains the body’s water levels, is elevated in people with obesity and diabetes.

In an experiment based on a mouse model, the experts fed mice sugar water – specifically fructose – and noticed that it stimulated the brain to make vasopressin. As a result, the vasopressin stored the water as fat, causing dehydration that triggered obesity. When the mice were treated with non-sugary water, their obesity was reduced.

According to Dr. Lanaspa, this is the first time scientists have shown how vasopressin acts on dietary sugar to cause obesity and diabetes.

“We found that it does this by working through a particular vasopressin receptor known as V1b. This receptor has been known for a while but no one has really understood its function. We found that mice lacking V1b were completely protected from the effects of sugar. We also show that the administration of water can suppress vasopressin and both prevent and treat obesity.”

The researchers also discovered that dehydration can stimulate the formation of fat. “This explains why vasopressin is so high in desert mammals as they do not have easy access to water,” noted study co-author Dr. Richard Johnson. “So vasopressin conserves water by storing it as fat.”

“The best way to block vasopressin is to drink water,” said Dr. Lanaspa. “This is hopeful because it means we may have a cheap, easy way of improving our lives and treating metabolic syndrome.”

“Sugar drives metabolic syndrome in part by the activation of vasopressin. Vasopressin drives fat production likely as a mechanism for storing metabolic water,” concluded said Dr. Johnson. “The potential roles of hydration and salt reduction in the treatment of obesity and metabolic syndrome should be considered.”

The study is published in the journal JCI Insight.