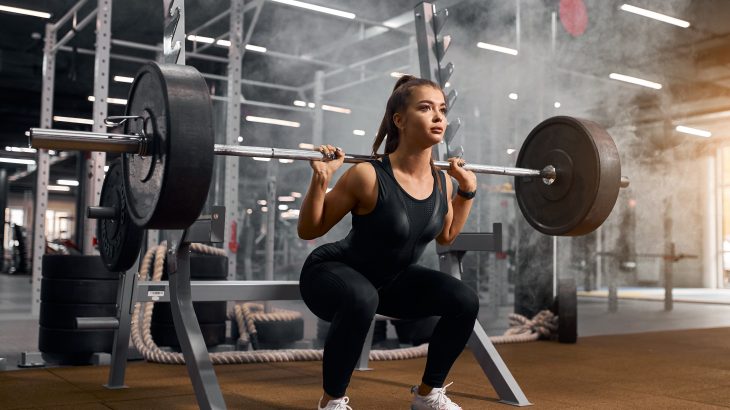 A new study published by the Society for Neuroscience has revealed that resistance training does not just make your muscles stronger, but also improves the function of the body’s central nervous system. The investigators discovered that in the first few weeks of weight lifting, a major component of the nervous system is strengthened.

The research showed that the early stages of resistance training reinforce the reticulospinal tract, which supports posture and locomotion. This means that the positive results of weight lifting extend beyond what is visible.

Two major neural highways, or motor tracts, descend from the brain to the spinal cord to facilitate movement: the corticospinal tract (CST) and reticulospinal tract (RST). The CST is believed to be the dominant pathway, while the RST is responsible for controlling posture. The new study suggests that the RST also plays a central role in building up physical strength.

The researchers did not detect any changes in the corticospinal tract during weight training, indicating that an increase in body strength must originate in the RST, which is the more primitive motor pathway.

Study co-authors Isabel Glover and Stuart Baker are experts at Newcastle University’s Institute of Neuroscience. For the investigation, the researchers trained monkeys to pull a weighted handle using one arm, and gradually increased the weight being lifted over twelve weeks.

Each day, the scientists stimulated the motor cortex and the two motor tracts while measuring the resulting electrical activity in the arm muscles.

Over the course of the training period, the electrical response in the motor cortex and the reticulospinal tract increased, which means the signaling across this motor tract was improved.

After three more months of training, stimulation of  the reticulospinal tract triggered a greater response in the side of the spinal cord connected to the arm that was used for weight lifting.

The finding that the electrical outputs of the reticulospinal tract became more powerful during weight training confirms that this motor tract is the driving force behind physical strength.