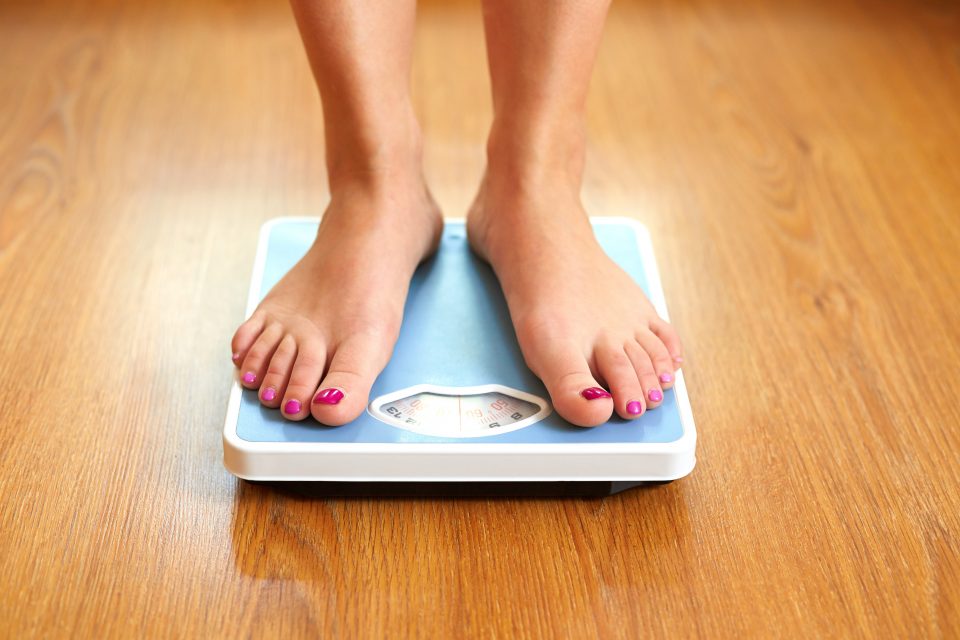 Weight loss can prevent or reverse diabetes, according to a new study from the European Society of Cardiology. The researchers found that body mass index (BMI) has a stronger influence on type 2 diabetes than genetics.

Diabetes doubles the risk of heart disease, stroke and death from cardiovascular issues. The main preventable cause of type 2 diabetes (T2D) is obesity, while an individuals genetic makeup often indicates who has a greater likelihood of developing T2D.

Dr. Brian Ference is a cardiologist and genetic epidemiologist at the University of Cambridge.

“Because we are born with our genes, it might be possible to pinpoint early in life who has a high chance of developing diabetes during their lifetime,” said Dr. Ference. “We conducted this study to find out if combining inherited risk with current body mass index (BMI) could identify people at the highest risk of developing diabetes. Prevention efforts could then concentrate on these individuals.”

The study was focused on close to half a million participants in the UK Biobank with an average age of 57 years. The experts tested for millions of genes to assess the risk of developing T2D, and x measured BMI at the time of enrollment.

Over the next eight years, more than 30,000 of the study subjects developed type 2 diabetes. The analysis showed that individuals in the highest BMI group had a greater likelihood of developing diabetes than all other BMI groups, regardless of genetic risk.

Compared to participants in the lowest BMI group, those with the highest BMI had an 11 times greater risk of T2D. “The findings indicate that BMI is a much more powerful risk factor for diabetes that genetic predisposition,” said Dr. Ference.

The researchers used statistical methods to determine that the duration of elevated BMI did not have an impact on the risk of diabetes.

“This suggests that when people cross a certain BMI threshold, their chances of diabetes go up and stay at that same high-risk level regardless of how long they are overweight.”

According to Dr. Ference, the threshold is likely different for each person and would be the BMI at which they start to develop abnormal blood sugar levels.

“The findings indicate that most cases of diabetes could be avoided by keeping BMI below the cut-off which triggers abnormal blood sugar. This means that to prevent diabetes, both BMI and blood sugar should be assessed regularly. Efforts to lose weight are critical when a person starts to develop blood sugar problems,” explained Dr. Ference.

“It may also be possible to reverse diabetes by losing weight in the early stages before permanent damage occurs.”

The research was presented at ESC Congress 2020 The Digital Experience.